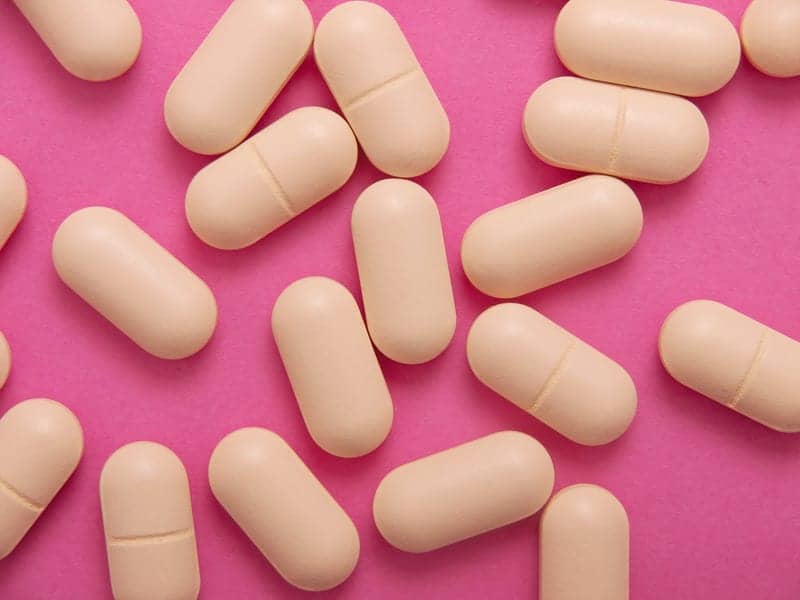 In an early benefit assessment, the German Institute for Quality and Efficiency in Health Care examined whether osimertinib offers an added benefit for patients with non-small cell lung cancer.

The first two of the three historical comparisons were based on two one-arm prospective studies on osimertinib on one side, and on seven retrospective analyses and two arms from different randomized controlled trials on chemotherapies on the other side. In the third historical comparison, the manufacturer used the control arm of a study in which patients had received placebo and BSC for cases where chemotherapy was not an option. Only one of the historical comparisons actually addressed the research question of the benefit assessment. However, no effects that were large enough to derive an advantage or disadvantage of osimertinib were shown in this comparison.

The other historical comparisons were unsuitable for various reasons. In the comparative studies in particular, the T790M mutation status was not considered, and the chemotherapies were mostly not conducted in compliance with the approval. Furthermore, these comparisons hardly contained data on patient-relevant outcomes. Consequently, it was concluded also for them — and hence for the entire early benefit assessment: An added benefit of osimertinib in comparison with the appropriate comparator therapies is not proven.

Race Does Not Determine Survival of Lung Cancer Patients