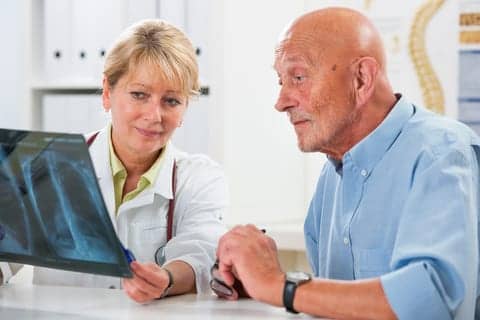 A survey in Europe, Asia, and the United States shows that lack of test results may impact treatment and effectiveness for advanced lung cancer patients.

Almost one in four patients (24%) with advanced lung cancer in Europe, Asia and the US are not receiving EGFR test results before being started on treatment, researchers report at the European Lung Cancer Conference.

Targeted therapies can more effectively treat cancers that are known to carry such mutations, Dr Spicer said. However anecdotal evidence had suggested the tests required to clarify a patient’s status were not always been conducted, Dr Spicer said. 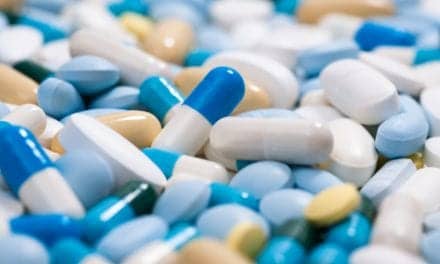