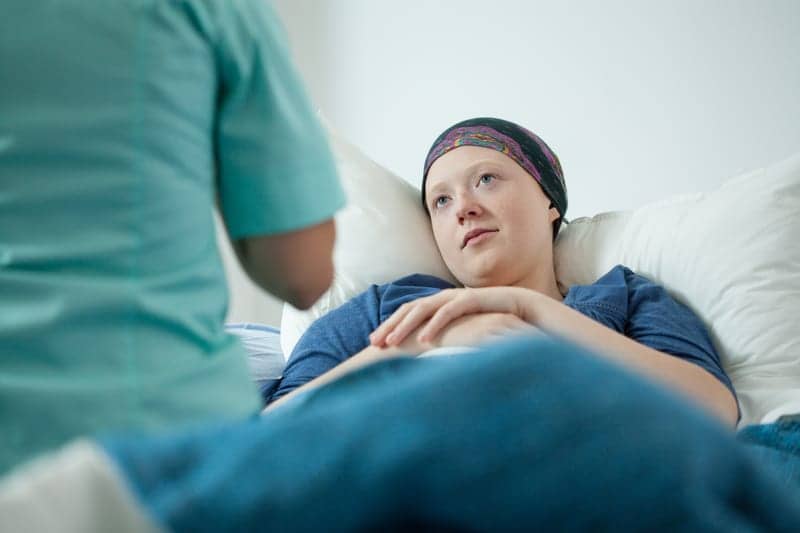 Cancer drugs introduced within the last decade or two have resulted in a slight increase in survival time for lung cancer patients but at significant financial cost, reports Healio.

“As new therapies were introduced, they were rapidly adopted and the old therapies were abandoned,” Cathy Bradley, PhD, associate director for population sciences research at University of Colorado Cancer Center, said in a press release. “Across the population in the past 12 years, these newly approved therapies have made little difference in OS.”

NSCLC is the leading cause of cancer death in the United States and has a 5-year relative survival rate of 4.2%. Pemetrexed was first approved by the FDA in 2004 for malignant pleural mesothelioma and again in 2009 as maintenance therapy for nonsquamous NSCLC. The FDA approved erlotinib as a maintenance therapy in 2004. Bevacizumab was first approved in 2004 for metastatic colorectal cancer and in 2006 received FDA approval with chemotherapy in treatment of most common–type lung cancers.

Researchers used SEER–Medicare data on 22,163 patients aged 65 years or older newly diagnosed with advanced-stage NSCLC who were treated with antineoplastic agents between 2000 and 2011. Researchers evaluated days on each treatment, survival and medical costs in the 12 months after diagnosis.