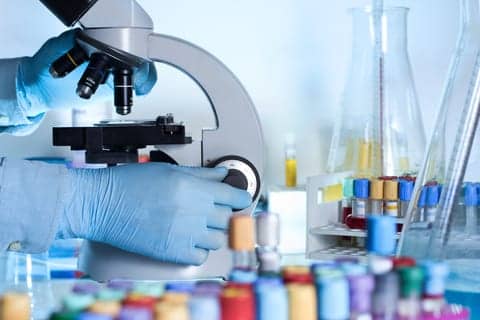 A research study aimed to see if the CyPath test could complement CT screening as a technique for detecting early stage lung cancer.

The proprietary technology created by bioAffinity Technologies is based upon labeled porphyrin, a compound that is able to bind to lung cancer cells, allowing them to become fluorescent red when viewed under particular frequencies of light. The study looked at 128 participants, some of which had diagnosed lung cancer and others that were at a higher risk for lung cancer but didn’t  yet have the disease.

According to the principal researcher Dr. Thomas Bauer II, MD, who is the medical director for the Thoracic Oncology division at Meridian Health, each test patient was given the opportunity to provide a deep-lung sample of their sputum that was then mixed with Cytopath and observed under a special microscope that showed fluoresced red results when cancer cells were present. Dr. Bauer II indicated that, because porphyrins bind specifically to cancer cells, having fluorescent porphyrins as a test for cancer cells was an excellent way to accurately and non-invasively diagnose lung cancer when it is the most able to be treated, in its early stages.

The CyPath-labeled slides were evaluated along with different patient statistics and were analyzed to decide whether the Cypath technology was able to accurately determine whether or not cancer cells were present in the cancer patients but not in the non-cancer patients. Researchers observed that the assay, based on fluorescent-labeled porphyrin, was accurate 81 percent of the time in the cancer population, with a 40% false-positive rate and an 83% negative predictive value. 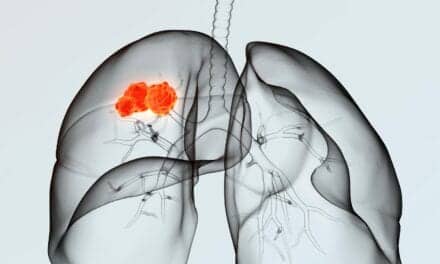