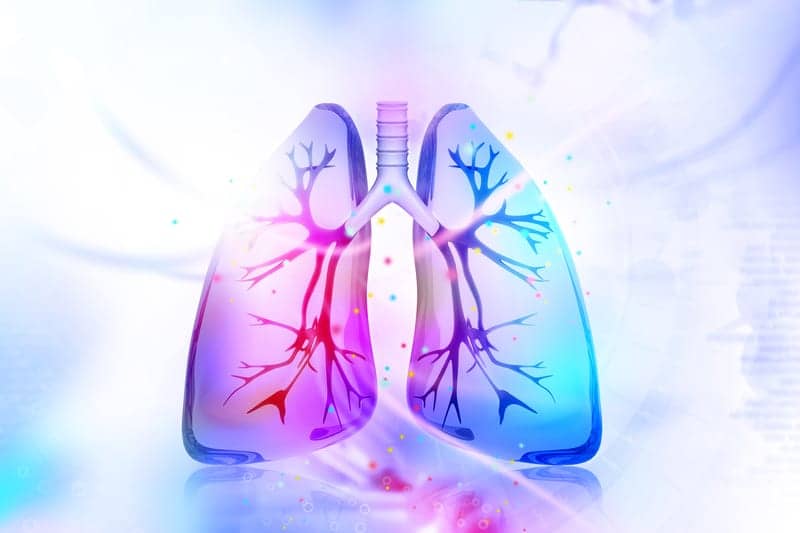 There is a recent trend of more lung cancer cases in adult women compared to men, unrelated to smoking, a new study has found.

The “emerging pattern of higher lung cancer incidence in young females” is not confined to geographic areas and incomes levels and “is not fully explained by sex-differences in smoking prevalence,” the authors comment.