The only recent comprehensive analysis of lung cancer rates for women around the world finds lung cancer rates are dropping in young women in many regions of the globe, pointing to the success of tobacco control efforts.

However, rates continue to increase among older women in many countries, indicating a need for more concentrated efforts to initiate or expand comprehensive tobacco control programs across the globe to curtail future tobacco-related lung cancer deaths.

Lung cancer is now the second leading cause of cancer death in women worldwide. An estimated 491,200 women died of lung cancer in 2012, more than half (57%) of whom resided in economically developing countries.

Differences in smoking patterns account for much of the variation in lung cancer rates around the globe.

Are Antioxidants Associated with Lung Cancer? 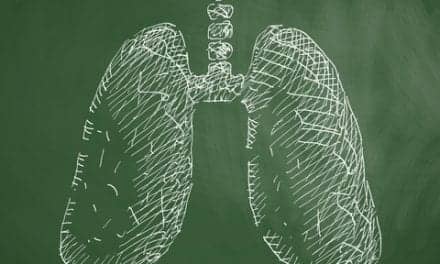