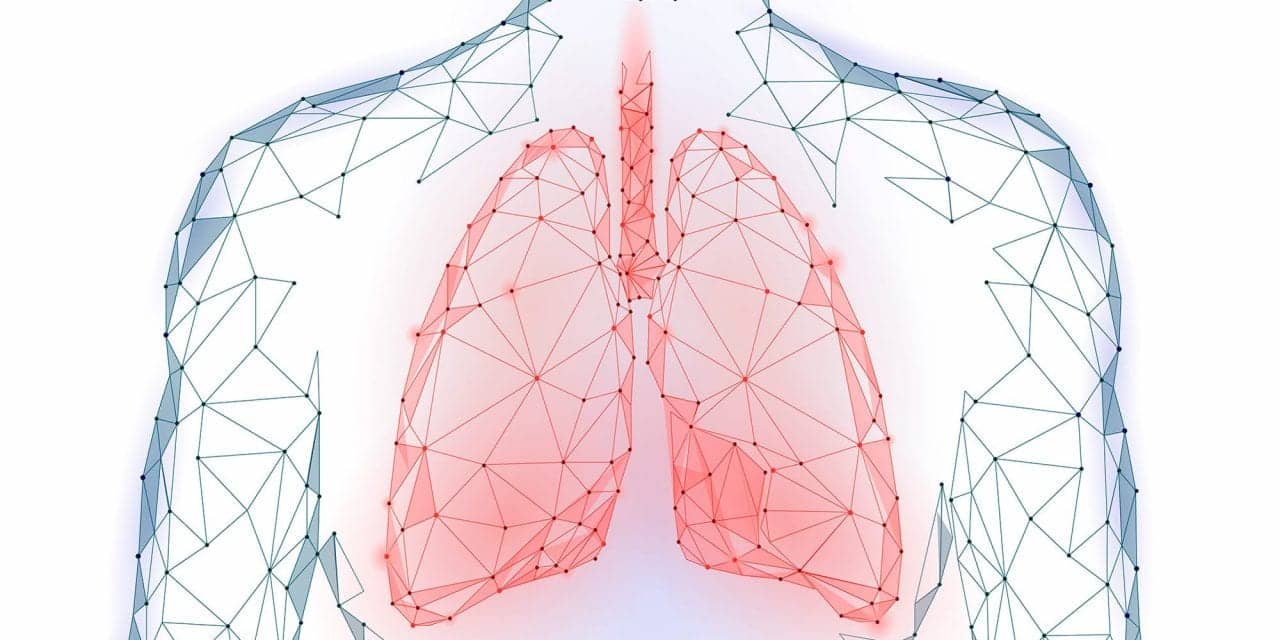 Treatments for small cell lung cancer (SCLC) and locally advanced NSCLC had been defined years earlier and seemed deeply entrenched after years of negative clinical trials. It was hard to envision a time when we might break this impasse.

Immunotherapy demonstrates a significant overall survival (OS) benefit in advanced NSCLC. Immune checkpoint inhibition of the programmed cell death 1 (PD-1) axis was initially demonstrated as effective by producing anticancer responses in previously treated patients with advanced NSCLC as well as melanoma and renal cell carcinoma, and lung cancer has continued to be at the forefront of developments of “immuno-oncology” since that time. This work subsequently led to the initial approval of nivolumab and other PD-1/programmed death ligand 1 (PD-L1) immune checkpoint inhibitors as second-line therapy for advanced NSCLC.

The development was truly groundbreaking, ushering in a new era that continues to evolve. This initial report, presented at the annual meeting of the American Society of Clinical Oncology (ASCO) in 2013, demonstrated the potential for profound benefit in a subset of patients using an entirely new form of systemic therapy.

Hospital Admissions for Lung Cancer Remain Steady, Despite a Decline in Diagnosis