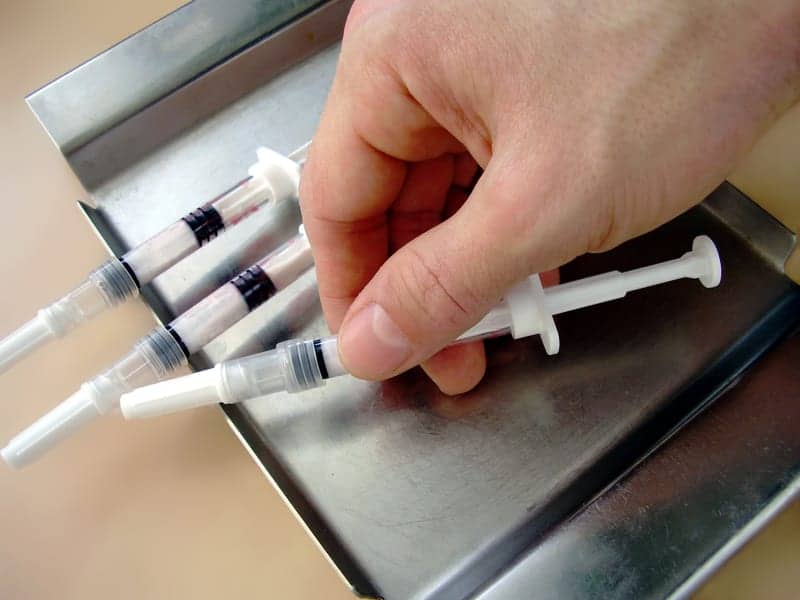 According to a new study, immunotherapy was shown to be more effective than chemotherapy in treating most previously treated patients with advanced lung cancer.

Over 1,000 people with PD-L1 expressing non-small-cell lung cancer (NSCLC) were enrolled in this clinical trial comparing the immunotherapy drug pembrolizumab to the established standard chemotherapy drug docetaxel. The data confirmed that patients receiving the immunotherapy lived longer than those who received chemotherapy, said Dr. Edward Garon, the study’s senior author and a researcher at the UCLA Jonsson Comprehensive Cancer Center.

The immunotherapy was also definitively found for the first time to be effective in patients with low levels of PD-L1 in their tumors.

“This treatment provides real hope of long-lasting responses while avoiding the toxicities of typical chemotherapy in a broad population of lung cancer patients,” said Garon, who is an associate professor of hematology and oncology at the David Geffen School of Medicine. “We are excited that these results have identified a larger group of patients for whom in general, immunotherapy is a superior treatment option than our traditional approaches.” 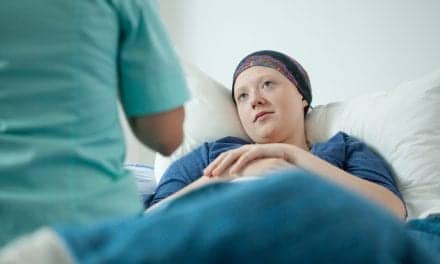