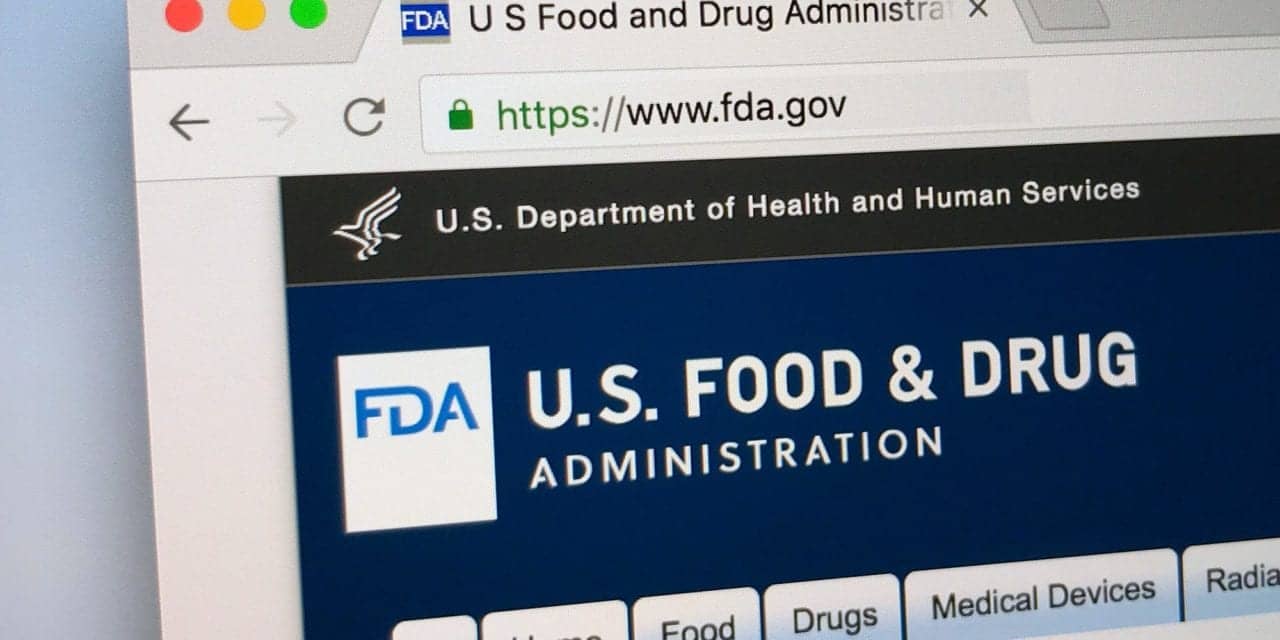 Advisers to the FDA on Thursday voted against recommending Spectrum Pharmaceuticals’ experimental drug for the treatment of patients with a form of non-small cell lung cancer.

The FDA panel voted 9 to 4 against the oral drug, poziotinib, citing marginal efficacy, high level of toxicities, and lack of dose optimization.

The panel’s decision was in-line with briefing documents released by the drug regulator on Tuesday that raised concerns over the efficacy of the treatment compared with existing drugs like Daiichi Sankyo’s and AstraZeneca‘s Enhertu. Read more here.

Spectrum’s lung cancer drug has much to overcome

After scoring a long-awaited FDA approval earlier this month for Rolvedon, Spectrum Pharmaceuticals was hoping to double down with another FDA endorsement for a different drug.

But that now appears unlikely as the regulator has panned lung cancer hopeful Pozenveo ahead of Thursday’s oncologic drugs advisory committee meeting.

In the FDA staff review, the agency pointed to the drug’s objective response rate (ORR) of 28% and median duration of response (mDOR) of 5.1 months in a confirmatory trial. These figures pale in comparison to Daiichi Sankyo’s Enhertu, which was approved in the indication last month and showed a 58% ORR and 8.7-month mDOR. read more here.