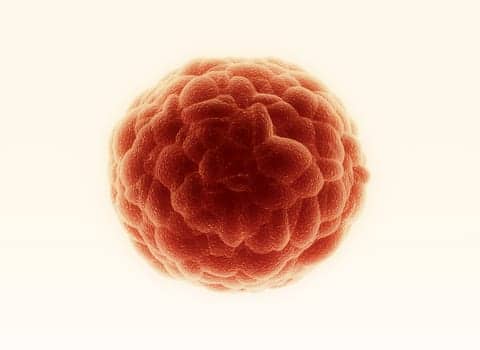 By analyzing a tumor from a lung cancer patient who had developed resistance to a targeted drug treatment, scientists have identified a biological escape hatch that explains the resistance and developed a strategy in mice for shutting it down.

Led by first authors Collin Blakely, MD, PhD, a clinical instructor at UCSF, and Evangelos Pazarentzos, PhD, a postdoctoral fellow, the research group analyzed cells from this tumor using next-generation genome sequencing in an effort to understand how the cells sidestepped erlotinib treatment. They found that the tumor cells retained the EGFR mutation targeted by erlotinib and had not acquired additional cancer-driving mutations, or any other mutations known to confer drug resistance. These results suggested that the cells were still potentially susceptible to erlotinib, but had enlisted some additional mechanism to survive treatment.

That mechanism was revealed when cells from the tumor were implanted in mice that were then treated with erlotinib. The drug effectively inhibited EGFR activity, but the researchers also observed a rapid, 10-fold increase in the activity of a pathway known as NF-kappa-B, and they discovered that this increase is mediated by a previously unknown biochemical complex formed within the tumor cells. Though primarily associated with the immune system, a growing body of work has tied the NF-kappa-B pathway to various forms of cancer.

Get the full story at www.eurekalert.org