Researchers have found that a key protein involved in cell function and regulation is stopped by a substance present in cigarette smoke. Their findings appear in the American Journal of Physiology – Lung Cell and Molecular Physiology.

The researchers found that the cancer-causing agent, reactive oxygen species (ROS), which is present in the gaseous phase of cigarette smoke, has the ability to inhibit normal cell function. Exposure to the secondhand smoke produced by as few as two cigarettes was found to almost completely stop the function of a cell’s sodium pump within a few hours. In normal cells, the sodium pump plays a critical role transporting potassium into the cell and sodium out of the cell. The competence of the cell’s sodium pump—ie, its inability to regulate sodium—is predictive of cell damage, disease progression and, ultimately, survival.

"This is critical information with regard to secondhand smoke," said A.K. Rajasekaran, PhD, one of the study’s authors and director of the Nemours Center for Childhood Cancer Research at the Alfred I. duPont Hospital for Children, Wilmington, Del. "We now know that one need not inhale the particulate matter present in secondhand smoke to suffer the consequence of smoking. Exposure to the gaseous substance alone, which you breathe while standing near a smoker, is sufficient to cause harm."

Lee Goodglick, associate professor in the pathology and laboratory medicine department at UCLA, and co-senior author of the study, added, "Few reliable lung cancer biomarkers that could predict survival, treatment options or response to therapy exist today. Even fewer have been recognized where the function of the biomarker is known, yielding important information about the mechanism of action. This study really accomplishes both."

The researchers pointed out that this research is the latest finding in the compendium of evidence that supports protecting children from exposure to cigarette smoke. Excessive exposure to cigarette smoke during childhood can facilitate lung cancer development as children grow into adults. While they concede that more research is needed to understand the consequences of sodium pump inhibition by cigarette smoke, they note that this study reveals that secondhand smoke is even more dangerous than previously thought. 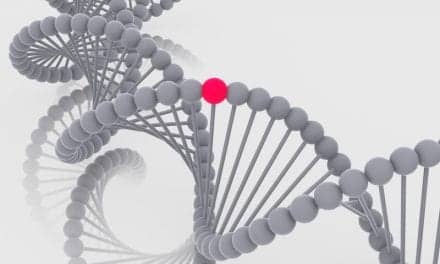