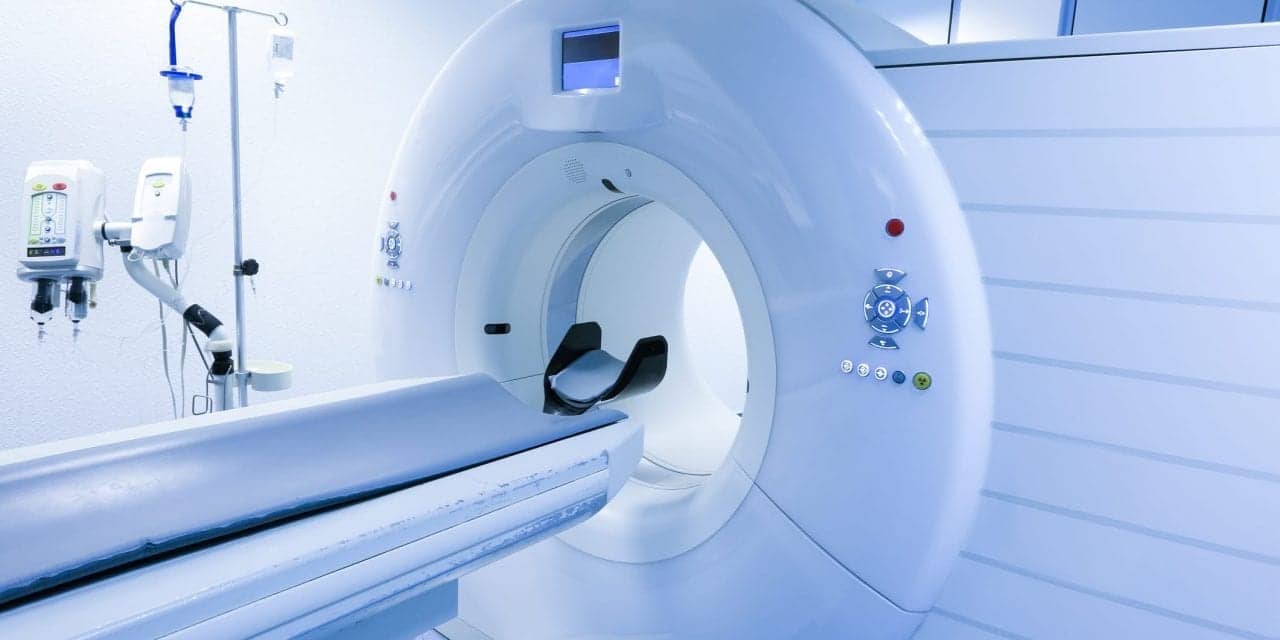 California is a leader in reducing lung cancer cases, but it falls short on early diagnosis and treatment of the disease. Lack of screening is one reason why, reports the Los Angeles Times.

What explains the state’s dramatically weaker performance on early diagnosis and treatment? The answer is complicated in a state as large as California, but lung cancer experts agree on the influence of several factors: the state’s large income inequality, broad cultural and linguistic diversity, geographic inconsistency of health care access, and a reluctance by many medical professionals to treat poor people, who smoke at higher rates than those of the general population.

“People aren’t getting screened in the places where the incidence of smoking is the highest,” said Dr. Jorge Nieva, an oncologist at USC’s Keck School of Medicine. A low-dose CT scan, the only recommended screening exam for lung cancer, is highly effective, research shows. In one large clinical trial, it reduced lung cancer deaths by 20% among people deemed to be at high risk based on their age and smoking history.

The lung association study shows that just 4.2% of patients in the United States who are at high risk for lung cancer get screened for it — a figure seen as alarmingly low by those who work in the area of prevention. But California’s screening rate is far worse: just 0.9%.