Only about 6-in-10 lung cancer patients in the United States receive the minimal lung cancer treatments recommended by the National Comprehensive Cancer Network guidelines, according to new research published online in the Annals of the American Thoracic Society.

In “Disparities in Receiving Guideline-Concordant Treatment for Lung Cancer in the United States,” Erik F. Blom, MD, and colleagues report that the likelihood of receiving the minimal treatments is even lower for black patients and the elderly. The researchers based their findings on an analysis of 441,812 lung cancer cases diagnosed between 2010-2014 in the National Cancer Database.

“Comparability and generalizability of previous findings on this topic were limited,” said Dr. Blom, a researcher in the Department of Public Health at the Erasmus MC University Medical Center Rotterdam in the Netherlands, who had a guest affiliation with the University of Michigan for this project. “We felt that it is important to investigate whether these disparities persist, and whether they extend to all clinical subgroups of lung cancer patients.”

The guidelines account for the stage of the disease when diagnosed and recommend more aggressive treatment of lung cancer in its early stages. Treatment for lung cancer includes surgery, chemotherapy, conventional radiotherapy and stereotactic body radiation therapy, a specialized and precise type of radiotherapy that delivers high doses of radiation to small, well-defined tumors. Depending on the type of lung cancer and its stage, the guidelines may recommend combinations of these therapies.

The researchers found that, among the patients in the database, 62.1% received guideline-concordant treatment, 21.6% received no treatment and the remainder received treatment that was less intensive than recommended. Only conventional radiotherapy was among the most common less-intensive-than recommended therapy across all stages of both cancers.

Those with advanced non-small cell lung cancer were the least likely to receive guideline-concordant treatment. The researchers stress the importance of communicating to patients that the benefits of cancer treatment for advanced disease, such as chemotherapy, can extend beyond survival to quality of life and symptom control.

Study limitations include the fact that the database included no information about patient preferences or whether they were too sick to receive more intensive cancer treatment.

“While these findings are very concerning, it has always been easier to identify disparities in care than it has been to understand why they persist,” said study co-author Douglas Arenberg, MD, professor of medicine and a pulmonologist at the University of Michigan. “There may be good reasons why less intensive treatment is in fact medically appropriate. The National Cancer Database does not include that level of detail.”

Still, Dr. Blom said, awareness of which patient groups are at risk of receiving less treatment than recommended could be a first step towards creating targeted interventions to improve cancer care.

Spirometry is Key in Asthma Management 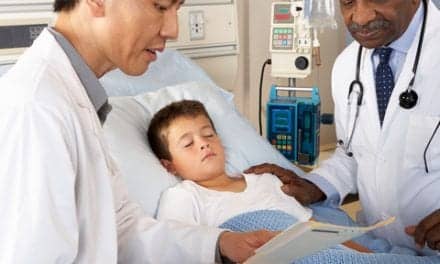 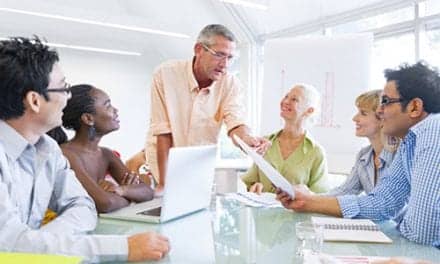 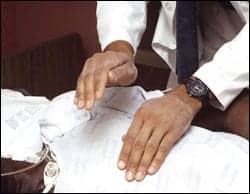