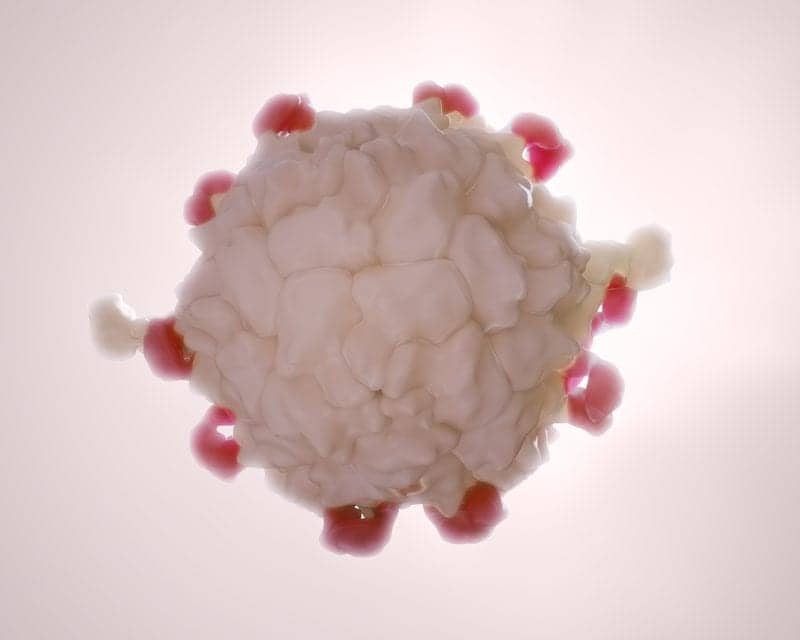 Preliminary research has identified autoantibodies that can aid in the early detection of lung cancer.

Lung cancer is the leading cause of cancer deaths in the United States causing 158,000 deaths each year and worldwide there are greater than 1.6 million deaths yearly. The overall 5-year survival is 17%, which is mainly driven by the fact that 57% of lung cancers are diagnosed after the disease has spread, with a 5-year survival of only 4% in this advanced disease setting. If lung cancer is detected in its earliest stage, the 5-year survival jumps to 55%. LDCT is one method to detect lung cancer early in those at high risk, as defined by age and smoking history, and has been shown to reduce mortality by 20%. However LDCT detects a number of lesions (nodules) that are in fact not, nor will be, cancerous. Researchers are therefore trying to discover other methods to detect lung cancer early and to distinguish between cancerous and benign LDCT detected nodules.

Researchers using nucleic acid programmable protein arrays screened 40 early stage lung cancer patients and 40 smoker controls to determine if the former had cancer-specific autoantibodies in their blood that were specific for, and would bind to, any of the proteins in a 10,000 protein panel. They identified 17 potential protein candidates that could discriminate between smokers with or without lung cancer. Then, using the 17 protein panel with enzyme-linked immunoabsorbance assays, a more sensitive test, 137 lung cancer patients, 127 smoker controls, and 170 individuals with benign lung nodules were retested for the presence of discriminatory autoantibodies. 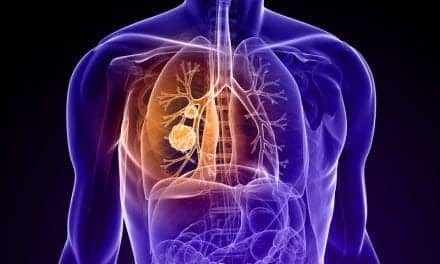