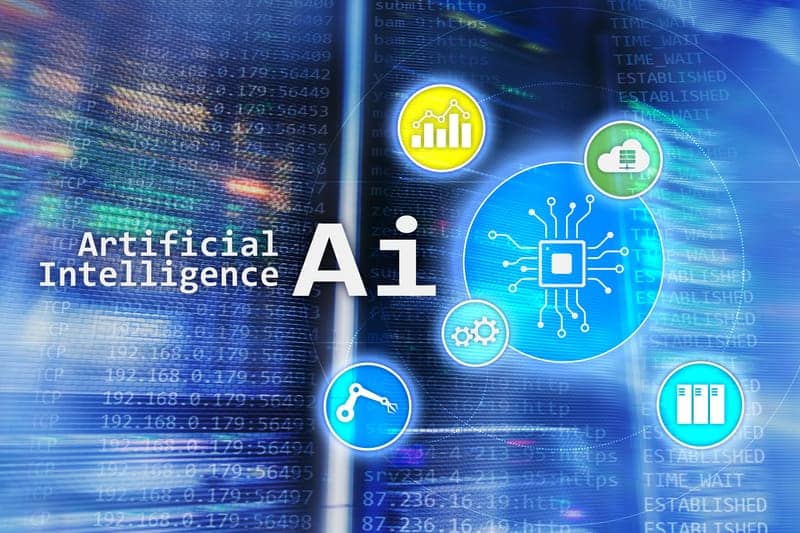 Lung cancer is the leading cause of cancer death in the United States and around the world. Low-dose chest computed tomography (LDCT) is recommended to screen people between 50 and 80 years of age with a significant history of smoking, or who currently smoke. Lung cancer screening with LDCT has been shown to reduce death from lung cancer by up to 24 percent.

But as rates of lung cancer climb among non-smokers, new strategies are needed to screen and accurately predict lung cancer risk across a wider population. A study led by investigators from the Mass General Cancer Center, a member of Mass General Brigham, in collaboration with researchers at the Massachusetts Institute of Technology (MIT), developed and tested an artificial intelligence tool known as Sybil. Based on analyses of LDCT scans from patients in the U.S. and Taiwan, Sybil accurately predicted the risk of lung cancer for individuals with or without a significant smoking history. Results are published in the Journal of Clinical Oncology.

“Lung cancer rates continue to rise among people who have never smoked or who haven’t smoked in years, suggesting that there are many risk factors contributing to lung cancer risk, some of which are currently unknown,” said corresponding author Lecia Sequist, MD, MPH, director of the Center for Innovation in Early Cancer Detection and a lung cancer medical oncologist at the Mass General Cancer Center. “Instead of assessing individual environmental or genetic risk factors, we’ve developed a tool that can use images to look at collective biology and make predictions about cancer risk.”

The U.S. Preventive Service Task Force recommends annual LDCTs for people over the age of 50 with a history of 20 pack-years, who either currently smoke or have quit smoking within the last 15 years. But less than 10 percent of eligible patients are screened annually. To help improve the efficiency of lung cancer screening and provide individualized assessments, Sequist and colleagues at the Mass General Cancer Center teamed up with investigators from the Jameel Clinic at MIT. Using data from the National Lung Screening Trial (NLST), the team developed Sybil, a deep-learning model that analyzes scans and predicts lung cancer risk for the next one to six years.

“Sybil requires only one LDCT and does not depend on clinical data or radiologist annotations,” said co-author Florian Fintelmann, MD, of the Department of Radiology, Division of Thoracic Imaging & Intervention at Massachusetts General Hospital. “It was designed to run in real-time in the background of a standard radiology reading station which enables point-of care clinical decision support.”

The team validated Sybil using three independent data sets — a set of scans from more than 6,000 NLST participants who Sybil had not previously seen; 8,821 LDCTs from Massachusetts General Hospital (MGH); and 12,280 LDCTs from Chang Gung Memorial Hospital in Taiwan. The latter set of scans included people with a range of smoking history, including those who never smoked.

Sybil was able to accurately predict risk of lung cancer across these sets. The researchers determined how accurate Sybil was using Area Under the Curve (AUC), a measure of how well a test can distinguish between disease and normal samples and in which 1.0 is a perfect score. Sybil predicted cancer within one year with AUCs of 0.92 for the additional NLST participants, 0.86 for the MGH dataset, and 0.94 for the dataset from Taiwan. The program predicted lung cancer within six years with AUCs of 0.75, 0.81, and 0.80, respectively, for the three datasets.

“Sybil can look at an image and predict the risk of a patient developing lung cancer within six years,” said co-author and Jameel Clinic faculty lead Regina Barzilay, PhD, a member of the Koch Institute for Integrative Cancer Research. “I am excited about translational efforts led by the MGH team that are aiming to change outcomes for patients who would otherwise develop advanced disease.”

The researchers note that this is a retrospective study, and prospective studies that follow patients going forward are needed to validate Sybil. In addition, the U.S. participants in the study were overwhelmingly white (92 percent), and future studies will be needed to determine if Sybil can accurately predict lung cancer among diverse populations.

Sequist and colleagues will be opening a prospective clinical trial to put Sybil to test in the real world and understand how it complements the work of radiologists. The code has also been made publicly available.

“In our study, Sybil was able to detect patterns of risk from the LDCT that were not visible to the human eye,” said Sequist. “We’re excited to further test this program to see if it can add information that helps radiologists with diagnostics and sets us on a path to personalize screening for patients.”