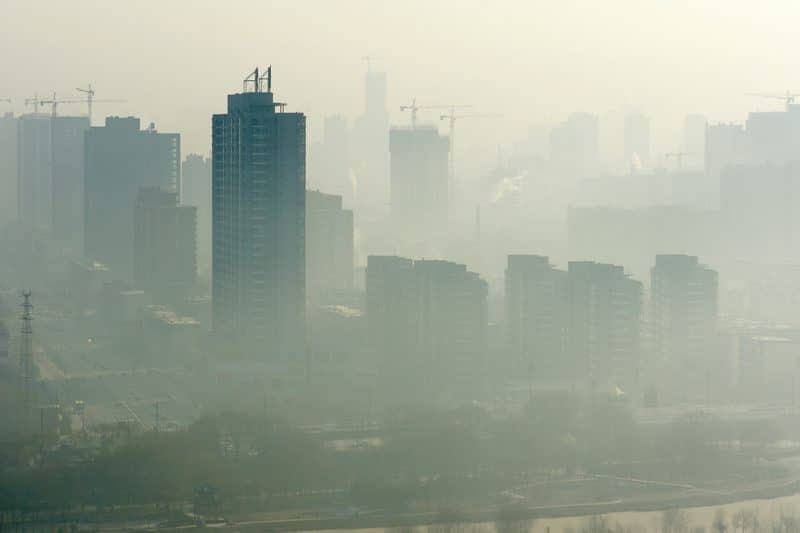 Using artificial intelligence, Cornell University engineers have simplified and reinforced models that accurately calculate the fine particulate matter (PM2.5) – the soot, dust and exhaust emitted by trucks and cars that get into human lungs – contained in urban air pollution.

Now, city planners and government health officials can obtain a more precise accounting about the well-being of urban dwellers and the air they breathe, from new research published recently in the journal Transportation Research Part D.

“Infrastructure determines our living environment, our exposure,” said senior author Oliver Gao, the Howard Simpson Professor of Civil and Environmental Engineering in the College of Engineering at Cornell University. “Air pollution impact due to transportation – put out as exhaust from the cars and trucks that drive on our streets – is very complicated. Our infrastructure, transportation and energy policies are going to impact air pollution and hence public health.”

Previous methods to gauge air pollution were cumbersome and reliant on extraordinary amounts of data points. “Older models to calculate particulate matter were computationally and mechanically consuming and complex,” said Gao, a faculty fellow at the Cornell Atkinson Center for Sustainability. “But if you develop an easily accessible data model, with the help of artificial intelligence filling in some of the blanks, you can have an accurate model at a local scale.”

Ambient air pollution is a leading cause of premature death around the world. Globally, more than 4.2 million annual fatalities – in the form of cardiovascular disease, ischemic heart disease, stroke and lung cancer – were attributed to air pollution in 2015, according to a Lancet study cited in the Cornell research.

In this work, the group developed four machine learning models for traffic-related particulate matter concentrations in data gathered in New York City’s five boroughs, which have a combined population of 8.2 million people and a daily-vehicle miles traveled of 55 million miles.

The equations use few inputs such as traffic data, topology and meteorology in an AI algorithm to learn simulations for a wide range of traffic-related, urban air pollution concentration scenarios.

Their best performing model was the Convolutional Long Short-term Memory, or ConvLSTM, which trained the algorithm to predict many spatially correlated observations.

E-cigarettes ‘Not A Healthy Alternative To Smoking’