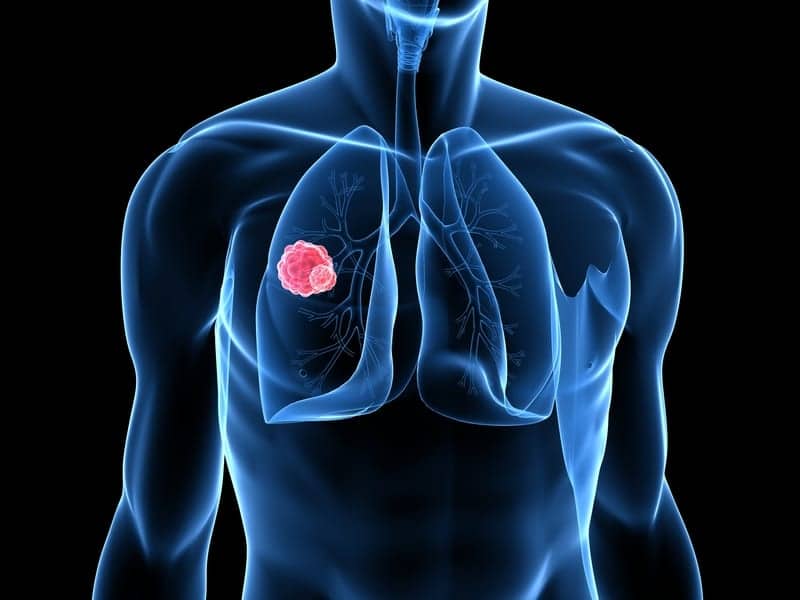 A study reveals that close to 1 in 12 patients with cancer may go on to develop other unrelated cancers, particularly lung cancer, according to researchers.

According to researchers at the University of California in Los Angeles (UCLA), the findings point to the need for broader monitoring of cancer survivors than that now given.

For the study, the research team identified over 2.1 million patients – from the Surveillance, Epidemiology and End Results (SEER) database – with the most common types of cancer, including lung, prostate, breast, bladder, and colon cancers, and melanoma or non-Hodgkin’s lymphoma. The report was published in the journal Cancer and titled, “Risk of second primary malignancies among cancer survivors in the United States, 1992 through 2008.”

Findings revealed that 8% of the patients went on to develop a secondary, different cancer, the most common being lung cancer. Among those who developed a second type of cancer, 13% died of their primary cancer and 55% of their second cancer.

“As clinicians, we can become so focused on surveilling our patients to see if a primary cancer recurs that we sometimes may not be aware that patients can be at risk of developing a second, unrelated cancer,” Dr Karim Chamie, the study’s lead author and an assistant professor of Urology at UCLA’s David Geffen School of Medicine, said in a press release. He added that this could be an opportunity for physicians to rethink how they handle patient follow-up care and monitoring.