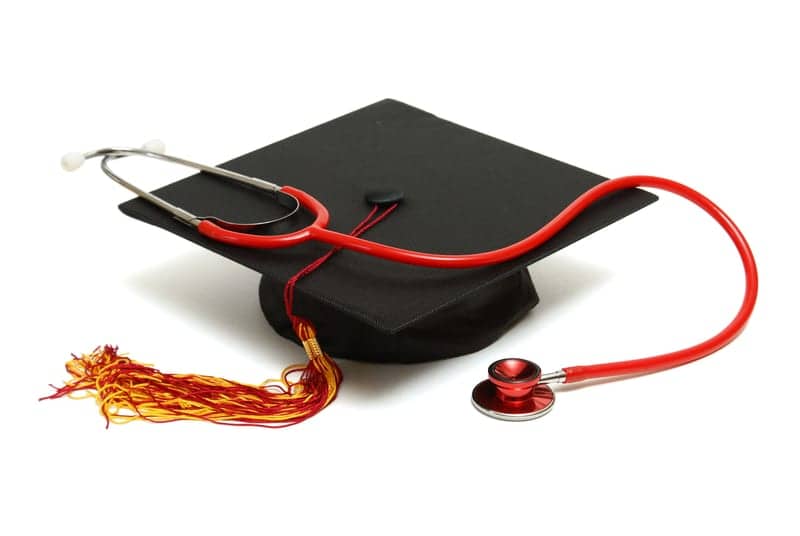 According to a press release, the degree is designed to prepare respiratory therapists to become advanced care providers at the master’s degree level.

According to program director Georgianna Sergakis, PhD, RRT, FAARC, the advanced practice program was years in the making. The idea first surfaced in 2007 during conversations between former OSU RT department director Marc Mays and then OSU program director and now Emeritus faculty Herb Douce. In 2012, a statewide needs assessment was conducted to confirm the need for this level of RT practice in the state. The study was published in 2014.

“We developed a proposal and went through a total of six different committees at our university for approval,” Sergakis said. “The final step was that the program was approved by the Ohio Chancellor’s Council on Graduate Studies — State of Ohio approval — in December 2017.”

With that approval in hand, the team pursued CoARC accreditation. Provisional Accreditation was granted in December of 2019, and the first cohort of seven students began the program shortly after that.

“Our decision was based on years of discussion with our advisory committee that includes hiring managers and physicians about how to retain the best and brightest in the profession,” Sergakis said. ”The physician shortage and the increased need for advanced practice providers were also factors that were considered.”