Why Daylight Saving Time Can Be Bad for Your Health 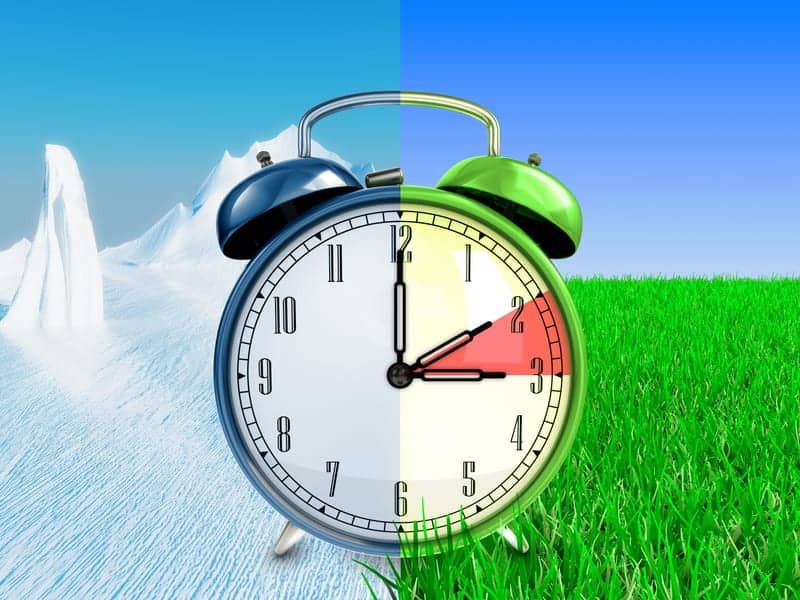 A CNN news report details the possible health risks, including an increased risk of stroke, posed by the recent Daylight Saving Time change.

Daylight saving time is Sunday, and losing sleep after clocks “spring forward” an hour could be more than just an annoyance. This small time shift can significantly raise the risk of health-related issues.

“Stroke risk is highest in the morning hours,” Dr Jori Ruuskanen, study author from the University of Turku, said in an email. “Previous studies have also shown that the disruption of the circadian clock due to other reasons (e.g. due to rotating shift work) and sleep fragmentation are associated with an increased risk of stroke. However, we did not know whether stroke risk is affected by DST transitions. What is common in these situations is the disturbed sleep cycle, while the immediate mechanisms for the increased risk are unknown at the moment.”

View the full story at www.cnn.com

Continuing Education via the Internet