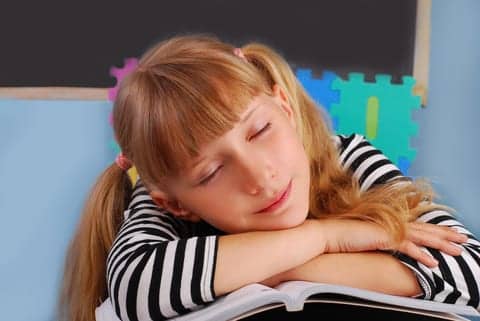 According to a new study, children with traumatic brain injury (TBI) have poorer overall sleep and more daytime sleepiness when compared to healthy children. In addition, children with TBI were more socially, physically, and emotionally impaired when compared to healthy children, and were also more likely to experience sleep disturbances. The small study, which was presented at the annual meeting SLEEP 2015, surveyed the parents of 15 children who had suffered a TBI about their child’s sleep quality and behaviors.

The researchers then compared their responses to a similar sized control matched in race, age, and maternal educational level.

Kimberly Allen, PhD, RN, lead author of the study, says, “We were surprised that children with a TBI experienced persistent increases in daytime sleepiness and decreases in sleep quality compared to healthy children.”

The research abstract was published recently in an online supplement of the journal Sleep. The study was supported by a T32 grant from the University of Washington with mentorship from Drs Karen Thomas and Carol Landis. 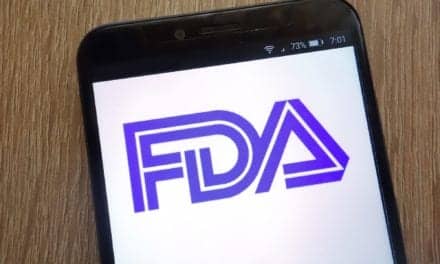