A study conducted by researchers at Yale University finds that a cesarean (C-section) delivery, which was thought to be harmless, is associated with breathing problems in preterm babies who are small for gestational age. The findings were presented at the 32nd Annual Society for Maternal-Fetal Medicine (SMFM) Meeting in Dallas last week. 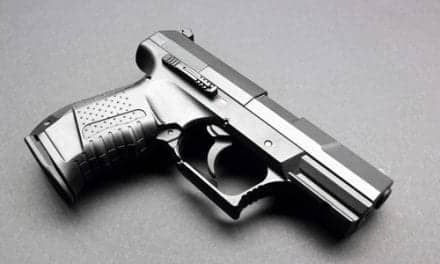 Treating Violence Beyond the ER Is Good Medicine and Good Business 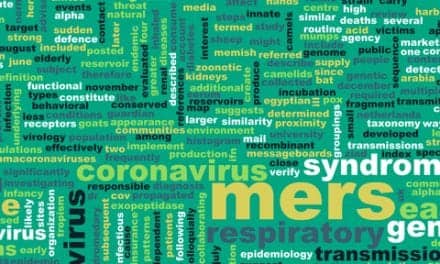