Researchers at National Jewish Health have found that poorly controlled asthma more than doubles health care costs associated with the disease and threatens educational achievement through a dramatic increase in school absence. The findings, which appear in Annals of Allergy, Asthma & Immunology, show that children with “very poorly controlled” asthma missed an average of 18 days of school each year, compared to 2 or less for other asthma patients.

The large variance for missed school days suggested another costs not included in the researchers’ calculations—low educational achievement. They cited a study of 3,812 students in Missouri indicating a much higher chance of failure for those absent an average of 12 school days. The very poorly controlled asthma patients in the current study missed an average of 18 days. 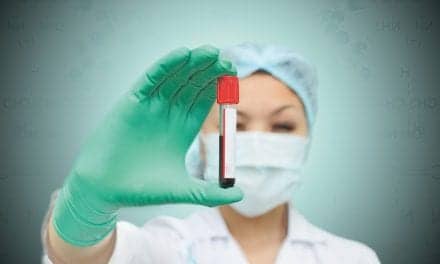