No Evidence for ‘July Effect’ in ICU 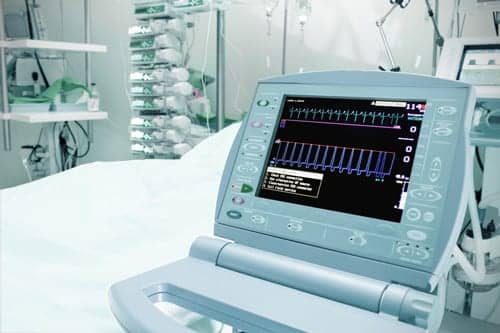 Short- and long-term mortality rates were found to be slightly lower in July than at other times of the year in the study, reported by Jarone Lee, MD, of Harvard Medical School, and colleagues, at the Society of Critical Care Medicine 45th Critical Care Congress.

These findings contradict the notion of a “July Effect” — a widely perceived myth that midsummer is a high-risk period for hospital errors nationwide, due to the arrival of thousands of shiny new doctors fresh out of med school who begin their residencies in July.

According to Lee, who serves as quality director for surgical critical care at Mass General, the July Effect is perceived as a real phenomenon by both the lay public and medical professionals, though without solid justification, he told Medpage Today. 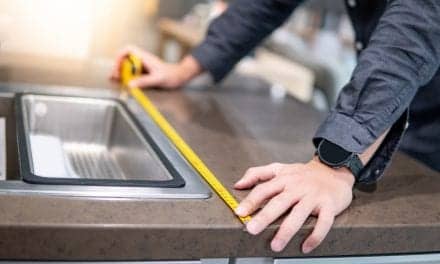