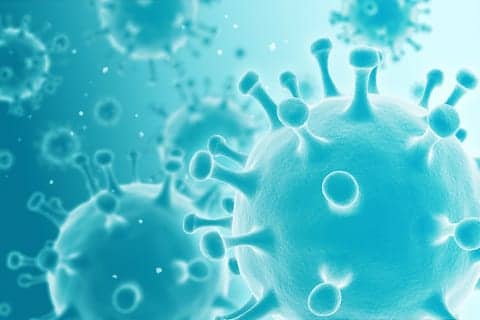 Researchers studying RSV found that a 4 dose plan of prophylactic injections timed with the local RSV epidemics could give protection similar to 5 doses.

The research team proposed that a reduced-dose plan tailored to the local RSV season in the continental United States would give suitable protection. They analyzed data stored in the State Inpatient Databases between 1997 and 2009. They evaluated the fraction of RSV cases that occurred during the protection period of time given by the RSV prophylaxis over different weeks of the year.

The researcher found that the timing of RSV epidemic onset changed considerably at the local level. However, the national guidelines for prophylaxis initiation gave almost optimal protection of the RSV season in the majority of locations across United States. They observed that the reduction from 5 to 4 doses per month (with a later initiation) provided almost optimal coverage, with a decrease in coverage lower than 5%, in most locations. The initiation of 4-doses of prophylaxis was associated with places located at south and east, higher population density and with higher percentage of black or Hispanic population. 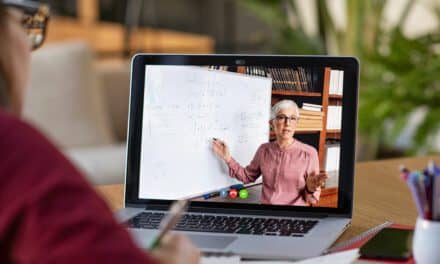