Health Reform in the Crosshairs

According to reporter Robert Pear of the New York Times, the House bill outlined by lawmakers this month would “require individuals to carry insurance and employers to help pay for it.” The NY Times confirmed that a new government-run health insurance program is favored by House leaders in both parties, but details have yet to be worked out. As late as June 25, the Associated Press reported that a bipartisan group on the Senate side had announced that a $1 trillion bill was under strong consideration, though again no details were available.

House committee leaders for Ways and Means, Energy and Commerce, and Education and Labor followed up their bill proposal with an 850-page discussion draft of reform legislation. The official House Web site claims the draft would reduce out-of-control costs, improve choices and competition for consumers, and expand access to affordable health care for all Americans.

The draft sets 2019 as a future date when “almost every American” would be covered by the health care plan. “Today marks a historic moment in America’s urgent quest to fix our broken health insurance system,” said Rep George Miller (D-Calif), chairman of the Education and Labor Committee. “Our discussion draft is the first step in delivering on the fundamental change that President Obama has called for, and that families and businesses need, by building a truly American solution to reduce costs, offer real choice, and guarantee affordable, quality health care for all.”

Major surveys confirmed that health care is squarely on the minds of Americans. A New York Times/CBS News poll found that 72% of those questioned supported a government-administered insurance plan. Meanwhile, 75% of those polled in a recent NBC/Wall Street Journal survey supported a public health care option. However, 76% of respondents said it was “extremely important” or “quite important” that any health care proposal include the option to choose between a federal government plan and a private plan. 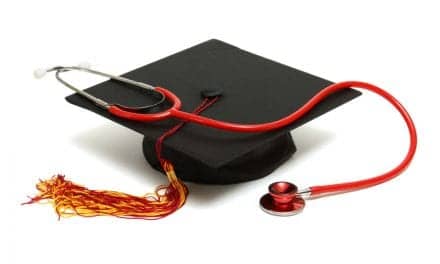