The FDA Has a New Commissioner

The Senate has confirmed President Trump’s nominee Scott Gottlieb, MD, as commissioner of the FDA.

The Senate voted 57-42 on Tuesday to confirm Gottlieb.

Although Gottlieb was expected to be confirmed, his nomination was not without controversy. The Senate Health, Education, Labor, & Pensions (HELP) Committee confirmed his nomination late last month on a largely party-line vote, with Democrats raising objections to Gottlieb’s ties to the pharmaceutical industry and his opinions on other FDA-related matters. 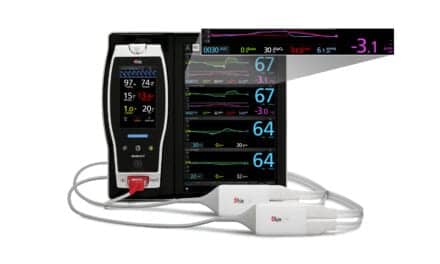 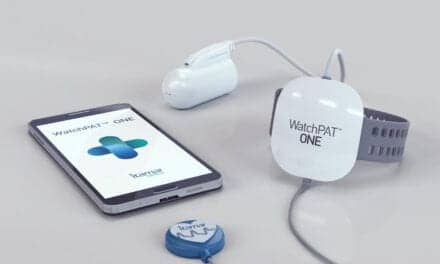 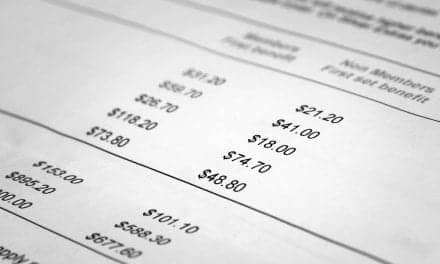 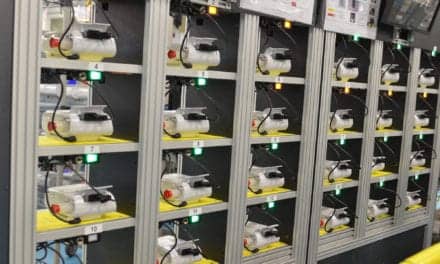 Hospital Ventilator Market Forecast to Hit $9.13B by 2027