A high-level report recommending sweeping changes in how the government distributes $15 billion annually to subsidize the training of doctors has brought out the sharp scalpels of those who would be most immediately affected.

The reaction also raises questions about the sensitive politics involved in redistributing a large pot of money that now goes disproportionately to teaching hospitals in the Northeast U.S. All of the changes recommended would have to be made by Congress.

Released Tuesday, the report for the Institute of Medicine called for more accountability for the funds, two-thirds of which are provided by Medicare. It also called for an end to providing the money directly to the teaching hospitals and to dramatically alter the way the funds are paid.

The funding in question is for graduate medical education (GME), the post-medical school training of interns and residents required before doctors can be licensed to practice in any state.

“We recognize we are causing some disruption,” said Gail Wilensky, a health economist and co-chairwoman of the panel that produced the report. “But we think we are doing so in a thoughtful and careful way,” including phasing in the payment changes over 10 years.

Some of the major players in medical education don’t see it that way, however. 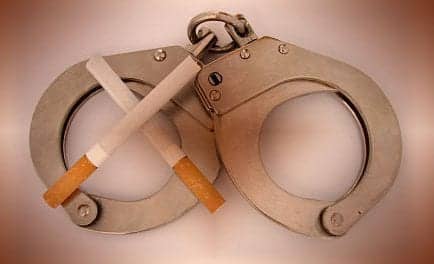