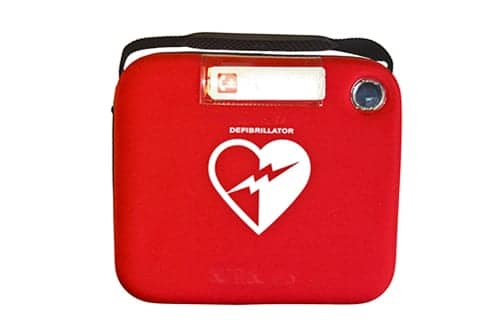 Automatic external defibrillators (AEDs) fail to save lives when the public does not have basic life support education, according to research presented at ESC Congress 2016.