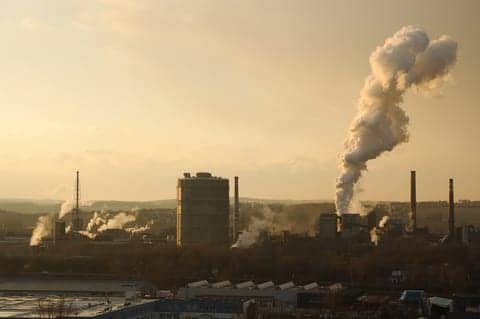 But Doug Parr, chief scientist for campaign group Greenpeace UK, said it was a “hodge-podge of vague proposals” that offered little to victims of toxic air pollution, or drivers.

“The astonishing thing is that the government’s own plan accepts that diesel is at the root of the problem, and that phasing it out is the most effective solution,” he said.

“Yet the plan offers no real action to end the era of dodgy diesel.”

Caroline Lucas, co-leader of the Green Party, said: “The government is standing idly by while Britain chokes.

Read the rest at www.phys.org