Asthma: Acetaminophen as Good as Ibuprofen 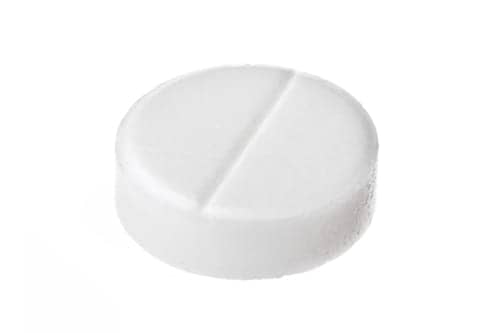 Children with asthma who take acetaminophen for fever and pain relief suffer no more exacerbations than those taking ibuprofen, according to research at National Jewish Health and other institutions in the AsthmaNet national research network.

Researchers followed 300 children ages 1 to 5 with mild persistent asthma for 48 weeks. Half took acetaminophen and half took ibuprofen as needed for pain and/or fever. Over that time, children received a median of 5 1?2 doses of either ibuprofen or acetaminophen.