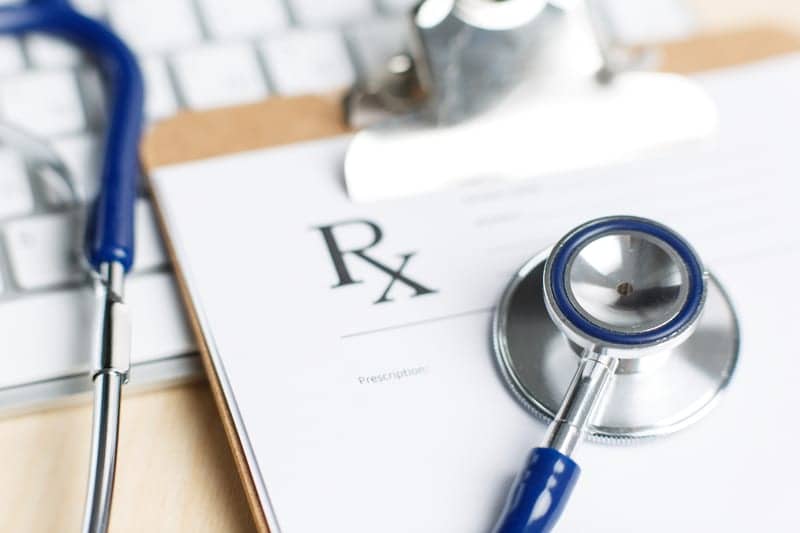 Behavioral interventions that appealed to the competitive spirits of doctors and their desire to strengthen their reputations motivated them to reduce unnecessary antibiotic prescriptions, according to a study published in JAMA and reported by Medical Xpress.

“Until now, most efforts to reduce antibiotic prescribing have involved education, reminders or giving financial incentives to physicians,” said principal investigator and senior author Jason Doctor, director of health informatics for the USC Schaeffer Center for Health Policy and Economics. “We decided to test if socially motivated interventions, such as instilling pride in their performance or making physicians accountable for their decisions, would help address the problem. Our findings here suggest they may.”

For the study published Feb. 9 in The Journal of the American Medical Association, a USC-led team of researchers employed a series of behavioral interventions known as “nudges” to curtail inappropriate antibiotic prescriptions for acute respiratory infections at 49 practices in Boston and Los Angeles. Nudges can change human behavior without the threat of punishment.

Over the 18 months of the study, two of the interventions studied collectively prevented on average 1 inappropriate prescription for every 8 patients seen.