41% of Saudis Suffer From Sleep Disorder 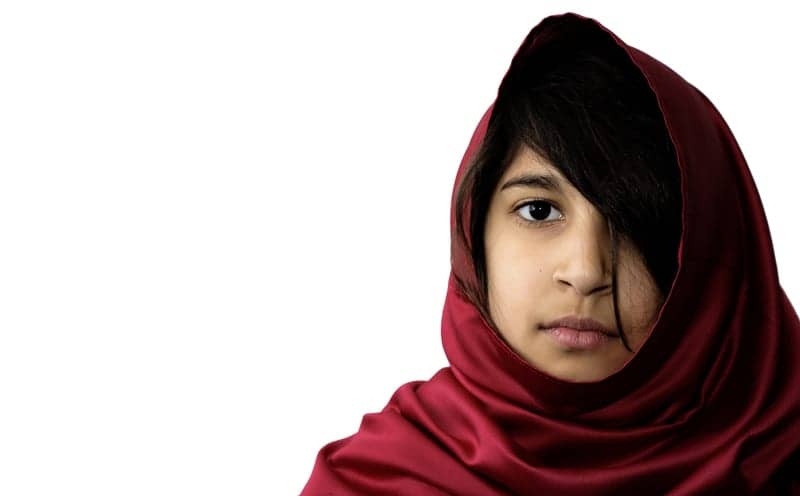 A study conducted by the King Fahd Medical City research center shows that 41% of Saudis suffer from a sleep disorder.

For the study there were 1,369 participants, both male and female, in Riyadh, according to a website.
Ahmad Al-Badr, director of the research center, said that the study aimed to determine factors leading to sleep disorders as it would help in planning, awareness and preventive programs, and treatment if required. He said that the rate of sleep disorders in the Kingdom was the same as in neighboring countries.

Mohammad Al-Tanayyur, chief researcher of the study, said that the survey involved feedback from the participants about sleep disorders and the relation between fatigue when getting up and its effect on doing everyday work. The analysis of the information was completed through a special medical system.

In the study, people who participated were on average 34 years old. Fifty-five percent of them were women, as they are the largest victim segment of sleep disorders compared to men. Their marital status and educational level did not have any effect on their sleep disorder.

The study revealed that more than half of the participants sleep less than six hours every day. Most of them sleep late at night. Non-working people have more sleep disorders than working people. Diseases like high blood pressure, heart disease and diabetes have adverse effect on sleep.

View the full story at www.arabnews.com 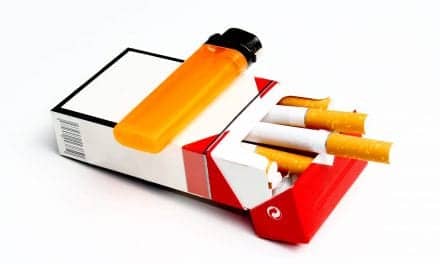 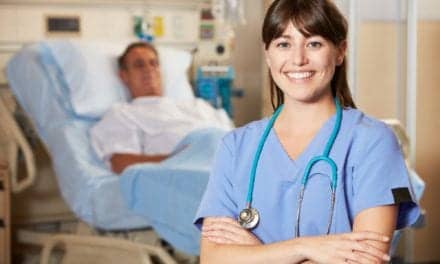