Type I Interferon Could Give TB Vaccine the Boost It Needs

Improvements in the efficacy of the current tuberculosis vaccine could be on the way, according to an article appearing in the March 2009 issue of the Journal of Leukocyte Biology.

A team of Italian researchers discovered a new role for type I interferon, in which it improves the ability of dendritic cells to stimulate an immune response against the bacterium known to cause tuberculosis (TB). The researchers speculate that type I interferon may give the current vaccine the "boost" necessary to elicit a protective immunity against the mycobacterium tuberculosis.

"The results from our work on the novel role of type I interferons should open new perspectives in their use as a vaccine adjuvant," says senior researcher Eliana M. Coccia,.

"Because advances in research, medicine, and technology seem to happen on a daily basis, it’s easy to forget that people still struggle against diseases like tuberculosis," says E. John Wherry, deputy editor of the Journal of Leukocyte Biology. "The finding described in this study suggest that type I interferon, an immune modulator normally associated with viral infections, could have great clinical benefit for people suffering from tuberculosis." 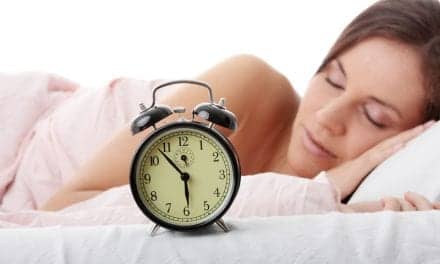 Varying Sleep Schedule During the Week Associated with Cardiometabolic Risk