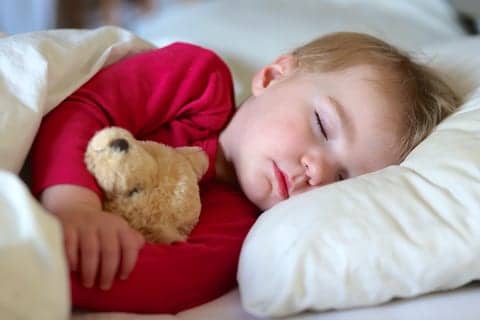 Sleep assessments in young children showed that, in the context of habitual snoring and enlarged tonsils and adenoids, moderate to severe obstructive sleep apnea increased the likelihood and magnitude of cognitive deficits. These deficits include, but are not limited to, problems with attention, memory and language, according to research presented at the ATS 2016 International Conference.

“Although evidence suggesting the presence of cognitive deficits in children with sleep apnea has been around for quite some time,” said Leila Gozal, MD, MSc, from the University of Chicago, “the relatively small groups studied made it difficult to demonstrate a strong relationship between increasing cognitive issues and increasing sleep apnea severity.”

A total of 1,359 public school children, comprising snorers and non-snorers age five to seven years, were assigned to one of four groups based on severity of sleep apnea. They completed sleep assessment questionnaires, an overnight sleep study, and measures of several cognitive functions including language and executive development. After comparing measures of cognitive functioning across the four groups, the researchers found that even snoring alone has a negative effect on cognition.

“Our findings provide further justification for exploration and development of simple cognitive batteries that can be coupled to the current clinical evaluation of children with habitual snoring such as to better guide the management of the decision-making process,” Dr Gozal added.