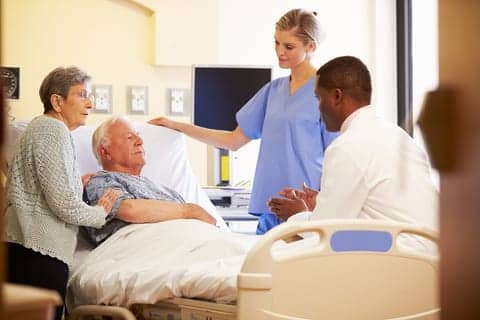 While more work needs to be done to reduce excessive readmissions, some department managers are spearheading initiatives that are making some headway.

In 2013, the Centers for Medicare and Medicaid Services (CMS) implemented a provision of the Affordable Care Act that requires Medicare to apply financial penalties to hospitals with relatively high readmission rates. CMS defined readmission as return to hospital within 30 days of discharge from initial hospitalization for selected conditions, including heart failure, heart attack and chronic obstructive pulmonary disorder (COPD), among others.

According to the Kaiser Family Foundation analysis of CMS Final Rules and Impact files for the Hospital Inpatient Prospective Payment System, hospitals are estimated to incur penalties of approximately $428 million in FY2015. While national readmission rates have fallen since 2012, more work needs to be done. And some department managers are spearheading initiatives that are making some headway.

“We launched a health literacy initiative for inpatient staff. Research shows that when patients fail at home it’s because they haven’t been communicated with effectively,” she said. “So we created a standardized program for CHF patients.”

Hoerr explained that, while in the hospital, patients are overwhelmed and can’t absorb a lot of extra information. “So we try to introduce key pieces of information one day at a time. We explain why they are taking the medications they are taking. We show them techniques for using their inhaler and how to monitor their condition if they begin to go downhill,” she said. “We give them handouts and have an electronic resource, ‘Good to Go.’”

She explained that patients can access the handout information online; they may also call in to hear a recording of the same instructions. “We offer many modes of education: visual, written and verbal,” Hoerr added. “This addresses all learning types.”

Also, before discharge, staff videotapes the nurse or respiratory therapist at the bedside as they provide step-by-step instructions to the patient. The patient then demonstrates the technique to show that he or she understands the process. Hoerr said, “The patient can also access the video online and view it as many times as they want and need.”

Hoerr noted that since this initiative was launched in 2013, readmission rates for CHF have decreased significantly. Her department is currently completing a similar initiative targeting COPD and will launch that program soon. RT

Cough and Phlegm Predict Increase in Risk for COPD 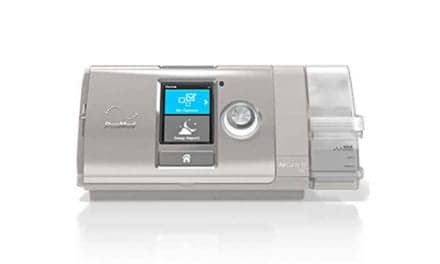