Researchers from Latin America believe that 6-second spirometry (FEV1/FEV6) is a better indicator of airflow obstruction in chronic obstructive pulmonary disease (COPD) patients and should be used in place of forced vital capacity (FVC) because FVC varies with the duration of the forced exhalation, according to study results in PLoS One.

The team found that spirometry results based on FEV1/FVC ratios demonstrated marked changes in COPD prevalence over the course of follow-up that could not be explained by changes in smoking habits, self-reported asthma, or COPD.

The team used data from the PLATINO study, a population-based survey of lung function in adults aged 40 years and over in five Latin American cities. A second follow-up survey was performed in three of the cities – Montevideo in Uruguay, Santiago in Chile, and São Paulo in Brazil – at 5, 6, and 9 years, respectively, with results from 2201 individuals at follow-up, and 3151 baseline participants used in the analysis.

Using the fixed ratio definition, the prevalence of COPD apparently increased in Montevideo from 19.5% to 27.5%, while falling by almost half in São Paulo from 15.7% to 8.5%, and from 16.2% to 15.2% in Santiago. The authors found similar discrepancies when using a COPD definition of FEV1/FVC below the lower limit of normal (LLN).

By contrast, when using an FEV1/FEV6 below LLN criterion, modest increases in COPD prevalence were observed in all three cities: from 9.7% to 10.6% in Montevideo, 7.5% to 7.9% in Santiago, and from 8.6% to 9.0% in São Paulo. And the authors note that, using this definition, the variation in the prevalence of COPD between cities substantially narrowed.

The authors believe using the FEV1/FEV6 ratio could harmonize results across centers, helping to accurately determine the prevalence of COPD. They believe the test’s reliability is largely due to the removal of variability in forced expiration time (FET), which can influence FVC values.

Putting on the Pressure 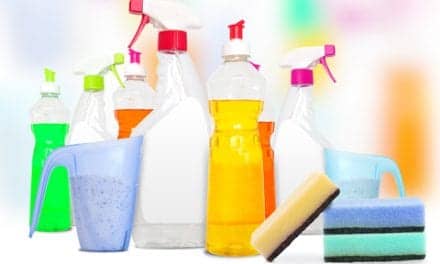 Exposure to Cleaning Products Increases Risk for COPD in Nurses 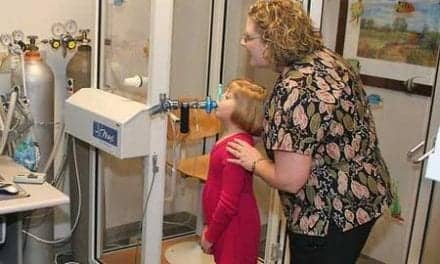