Medicare fee-for-service patients at hospitals subject to penalties for excess readmissions had greater reductions in readmission rates compared with those at nonpenalized hospitals, particularly for targeted conditions, according to a study in the December 27 issue of JAMA.

The Hospital Readmission Reduction Program (HRRP), enacted under the Patient Protection and Affordable Care Act, imposed financial penalties beginning in October 2012 for hospitals with higher-than-expected readmissions for acute myocardial infarction (AMI; heart attack), congestive heart failure (CHF), and pneumonia among their fee-for-service Medicare beneficiaries. Since the program’s inception, thousands of hospitals have been subjected to penalties now totaling nearly $1 billion. It is not known whether trends in readmission rates overall, as well as specifically for target and nontarget conditions, differed based on whether a hospital was subject to penalties under the HRRP.

Researchers at the NYU School of Medicine compared trends in readmission rates for target and nontarget conditions among Medicare fee-for-service beneficiaries older than 64 years discharged between January 1, 2008 and June 30, 2015, from 2,214 hospitals that were penalized and 1,283 hospitals that were not penalized under the HRRP.

Between January 2008 and March 2010, prior to HRRP announcement, readmission rates were stable across hospitals (except AMI at nonpenalty hospitals).

Following announcement of HRRP (March 2010), readmission rates for both target and nontarget conditions declined significantly faster for patients at hospitals later subject to financial penalties compared with those at nonpenalized hospitals (for AMI, additional decrease of -1.24 percentage points per year relative to nonpenalty discharges; for HF, -1.25; for pneumonia, -1.37; and for nontarget conditions, -0.27).

In contrast, among nonpenalty hospitals, readmissions for target conditions declined similarly or more slowly compared with nontarget conditions. After HRRP implementation in October 2012, the rate of change for readmission rates plateaued, with the greatest relative change observed among hospitals subject to financial penalty.

“These findings may have implications for future policy programs aimed at reducing readmissions and may provide insight into the effect of external incentives.” 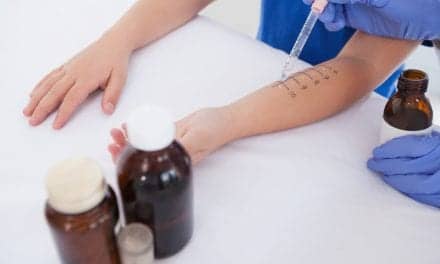 Assessment of Oxygenation- Not So Easy!