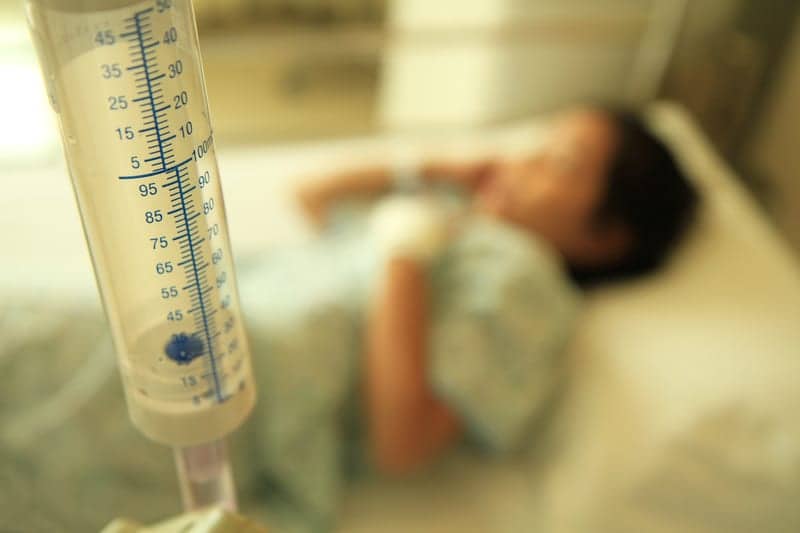 Last year, members of the Third International Consensus Definitions for Sepsis and Septic Shock (Sepsis-3) task force redefined sepsis as “a life-threatening organ dysfunction caused by a dysregulated host response to infection,” Yonathan Freund, MD, PhD, of the Pitié-Salpêtrière Hospital in Paris, France, and colleagues reported. They recommended replacing systemic inflammatory response syndrome (SIRS) criteria used to identify sepsis with the SOFA score. According to the researchers, sepsis is now identified as two-point or more increase in the SOFA score among patients with a suspected infection. The task force introduced the qSOFA score to screen for sepsis in settings where all components of SOFA are not routinely measured such as the ED. Components of the qSOFA score include a respiratory rate greater than 21 breaths per minute, a systolic arterial blood pressure of 100 mm Hg or less, and altered mental status.

For an international prospective cohort study, Freund and colleagues assessed the efficacy of qSOFA in 879 patients with suspected infections who were treated at one of 30 participating EDs in France, Spain, Belgium or Switzerland between May and June 2016. Components of the qSOFA score were collected in the ED when patients’ highest respiratory rate, lowest systolic blood pressure and lowest Glasgow Coma Scale score were reported. The primary endpoint was in-hospital morality.

Read the whole story at www.healio.com

The First Step Is the Hardest