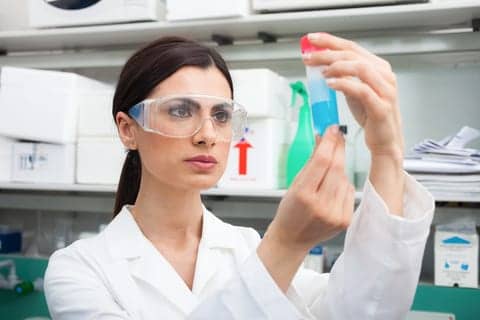 Promedior has announced the beginning of the second phase of their PRM-151 clinical trial in patients with idiopathic pulmonary fibrosis.

In this new phase 2 clinical trial, researchers are looking to observe the behavior of PRM-151, a genetically engineered molecule with human proteins (Pentraxin-2) that have host defense properties. In this way, PRM-151 acts as anti-fibrotic immunomodulator in IPF patients, since it functions as a differentiator of immunologic cells. Because of this, Promedior believes that the therapy can be used for prevention and potential reversal of fibrosis.

In the second stage of this clinical trial, researchers will seek to establish a comparison that confirms the efficacy and safety of PRM-151 in a total of 117 IPF patients. The phase 2 study is being initiated based on positive results from the Company’s Phase 1b study of PRM-151 in patients with IPF.

The second phase of this trial a multi-center, randomized, double-blind and placebo-controlled study that will determine the efficacy of PRM-151 as compared to a placebo in patients with IPF. For this, different types of patient populations will be tested and tracked: ones who were already receiving anti-fibrotic drugs (such aspirfenidone or nintedanib), and ones who were not prescribed any other type of IPF treatment. All the patients included in the study will be put in randomized 2:1 to PRM-151 at a dose of 10 mg/kg every 4 weeks or placebo. PRM-151 efficacy will be evaluated by subjecting patients to pulmonary function tests such as quantitative analysis or patients’ reported outcome.