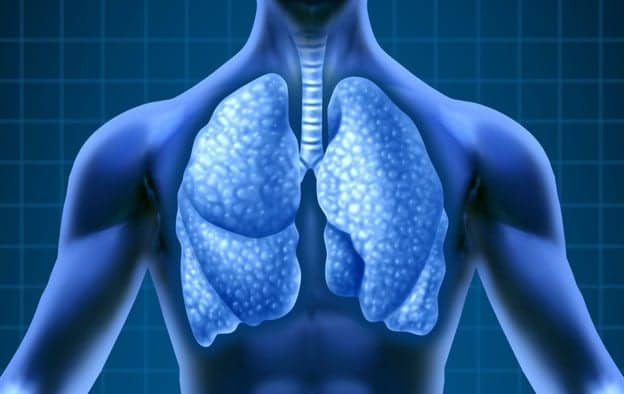 A study published in Clinical Infectious Diseases found that US cases of pertussis have risen significantly since 2000.

There was a significant increase in the incidence of pertussis over time, with a 1.7-fold rise in baseline rates between 2000-2008 and 2009-2016. Patients aged younger than 1 year and 19 to 64 years did not experience significant increases during that time. 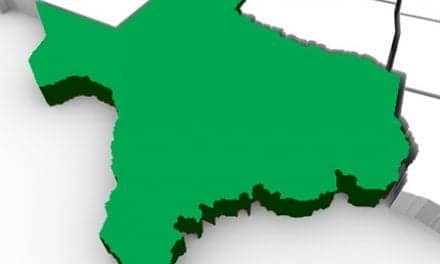 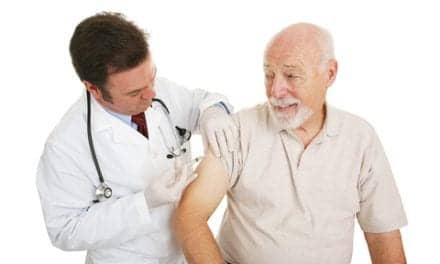 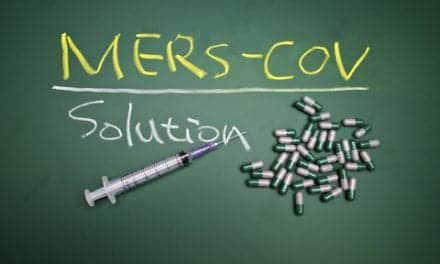 There May Have Been a Major Breakthrough in MERS Treatment