Evidence of Link Between Air Pollution and Early Death 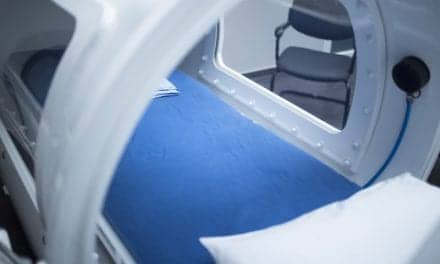