New Target to Treat Asthma Attacks Brought on by Colds 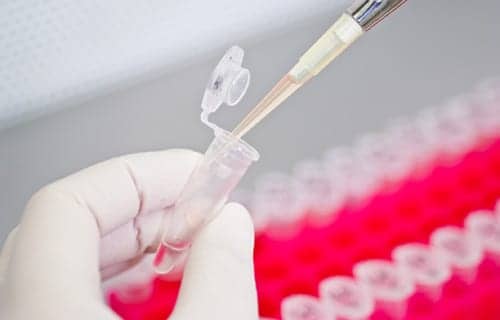 Researchers have identified a molecular mechanism that could explain why the common cold can bring on life-threatening asthma attacks.

Published today in Science Translational Medicine, the findings indicate this may be a potential target for new drugs that could be more effective than existing treatments.

Viruses that infect the airways are the most common cause of asthma attacks, accounting for 80-90 per cent of cases. The great majority of these are rhinoviruses, which are the predominant cause of the common cold.

Although illnesses caused by rhinoviruses are usually relatively mild for most people, they can also infect the lungs and, in people with respiratory diseases such as asthma, they can trigger severe attacks, sometimes leading to hospitalisation. The hallmark features of an asthma attack are inflammation and obstruction of the airways, and increased mucus production. These are all part of type-2 immune responses, which usually occur in response to allergies and parasitic infections. Until now it has been unclear how a rhinovirus infection can trigger such a response.

The new study, conducted at the Medical Research Council (MRC) & Asthma UK Centre in Allergic Mechanisms of Asthma at Imperial College London and King’s College London, has confirmed that a small molecule or cytokine called IL-25 may play a central role in the effects of rhinoviruses on asthmatics. For the first time researchers have identified a possible sequence of biological events that could trigger these attacks.

The research shows that IL-25 is induced by rhinovirus infection, and is capable of instigating the production of other type-2 cytokines, creating a ‘cascade’ of these molecules which drives the type-2 immune response. Recent trials report that antibodies that block individual type-2 cytokines have modest therapeutic effects. The hope is that if scientists can target and block IL-25, this will stop the cascade ‘higher up’ and potentially produce a much greater therapeutic effect.

The research team compared cells taken from the lungs of asthmatics to cells from healthy volunteers and demonstrated that, when infected with a rhinovirus, asthmatic lung cells produce around 10-fold higher levels of IL-25. To examine IL-25 expression directly in the airways the researchers then infected asthmatic and healthy volunteers with a rhinovirus and found that asthmatics had a higher level of IL-25 in nasal secretions.

By simulating asthma in mice and infecting them with a rhinovirus, the researchers discovered that increased IL-25 is associated with increased levels of other cytokines in the type-2 response, and that blocking IL-25 with an antibody decreases the levels of these other cytokines. These results suggest that IL-25 could be a target for possible treatments to prevent asthma attacks.

According to the World Health Organization, 235 million people suffer from asthma worldwide and asthma is the most common noncommunicable disease among children. In the UK, 5.4 million people are currently receiving treatment for asthma. That is one in every 12 adults and one in every 11 children. 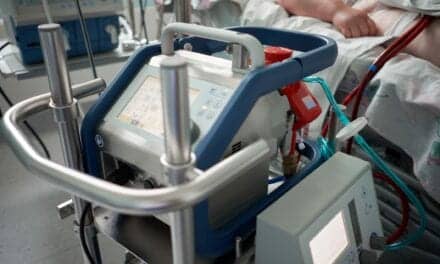 Should Hospitals Ration Extracorporeal Membrane Oxygenation During the COVID-19 Pandemic? 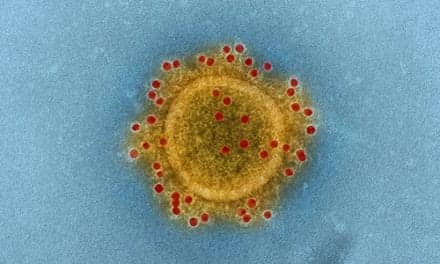 What RT’s Need to Know About MERS