New Guidelines for Palliative Care Recognize the Growth of the Field

Palliative care is widely known as treatment aimed at relieving pain and symptoms, rather than producing a cure. Palliative care has long been set-aside for patients whose healing options have been exhausted.  However, a new official clinical policy published by the American Thoracic Society (ATS) outlines palliative care’s now integral role in care for patients with serious respiratory disorders and critical illnesses.

The guidelines serve as an important marker for the growth of palliative care over the last 15 years. The medical specialty has grown from near obscurity to become a board-certified medical field and a prominent part of contemporary healthcare, especially in pulmonary and critical care.

The statement, published in the American Journal of Respiratory and Critical Medicine, includes a number of guideline and values for providing palliative care.

“We tried to focus not on prescriptive details that can be quickly outdated, but rather on overarching principles that can be applied regardless of advances in medical technology,” says Peter B. Terry, MD, professor of medicine at Johns Hopkins University and co-chair of the task force.

The principles outlined in the guidelines highlight individualized care, integrated care that is offered when suffering begins, and professional competence and development of specific skills for providers involved in palliative care.

“We augmented those principles by including citations to websites that we expect to be revised and updated much more quickly and frequently than can ATS statements,” says Terry. 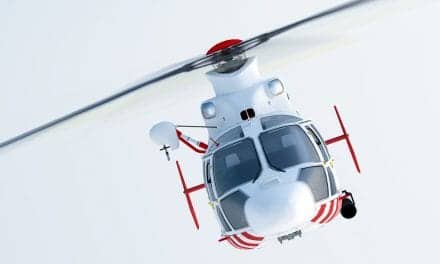