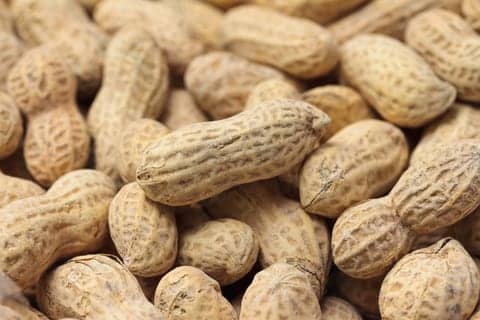 An expert panel sponsored by the National Institute of Allergy and Infectious Diseases (NIAID) has issued clinical guidelines to aid healthcare providers in early introduction of peanut-containing foods to infants to prevent the development of peanut allergy.

The allergy tends to develop in childhood and persist through adulthood. However, recent scientific research has demonstrated that introducing peanut-containing foods into the diet during infancy can prevent the development of peanut allergy.

Addendum Guideline 1 focuses on infants deemed at high risk of developing peanut allergy because they already have severe eczema, egg allergy or both. The expert panel recommends that these infants have peanut-containing foods introduced into their diets as early as 4 to 6 months of age to reduce the risk of developing peanut allergy. Parents and caregivers should check with their infant’s health care provider before feeding the infant peanut-containing foods. The health care provider may choose to perform an allergy blood test or send the infant to a specialist for other tests, such as a skin prick test or an oral food challenge. The results of these tests will help decide if and how peanut should be safely introduced into the infant’s diet.

Guideline 2 suggests that infants with mild or moderate eczema should have peanut-containing foods introduced into their diets around 6 months of age to reduce the risk of peanut allergy. Guideline 3 suggests that infants without eczema or any food allergy have peanut-containing foods freely introduced into their diets.

In all cases, infants should start other solid foods before they are introduced to peanut-containing foods.

Development of the Addendum Guidelines was prompted by emerging data suggesting that peanut allergy can be prevented by the early introduction of peanut-containing foods. Clinical trial results reported in February 2015 showed that regular peanut consumption begun in infancy and continued until 5 years of age led to an 81 percent reduction in development of peanut allergy in infants deemed at high risk because they already had severe eczema, egg allergy or both. This finding came from the landmark, NIAID-funded Learning Early About Peanut Allergy (LEAP) study, a randomized clinical trial involving more than 600 infants.

“The LEAP study clearly showed that introduction of peanut early in life significantly lowered the risk of developing peanut allergy by age 5. The magnitude of the benefit and the scientific strength of the study raised the need to operationalize these findings by developing clinical recommendations focused on peanut allergy prevention,” said Daniel Rotrosen, MD, director of NIAID’s Division of Allergy, Immunology and Transplantation. 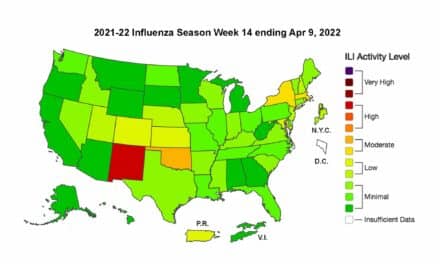