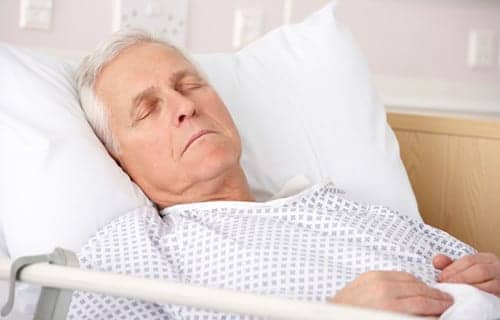 After pain and fatigue, poor sleep is one of the most common symptoms of fibromyalgia (FM). Because FM has been found to affect a much higher percentage of women than men, most studies focus predominately on women. Researchers in Spain, however, developed study to compare the sleep difficulties between men and women with FM and found that men with the condition had more sleep-related respiratory problems and poorer quality of sleep than women.

The study, titled “Fibromyalgia: Gender Differences and Sleep-Disordered Breathing,” was conducted by the University of Granada in Spain and published in Clinical and Experimental Rheumatology.

G. Prados, lead author of the story writes, “The prevalence of FM is much lower in men than in women. Therefore, current knowledge about this chronic pain syndrome emerged mainly from research on women. The aim of the present study was to compare clinical symptoms and sleep parameters between male and female FM patients.”

For the study, Prados and his team evaluated 40 FM patients (18 men and 22 women) aged 48.00±8.45 years. The participants were evaluated with questionnaires on pain, sleep, fatigue, depression, anxiety and functional impact, as well as polysomnography.

No differences were found between the two groups in the level of pain, emotional distress, or daily functioning. However, pain in men, fatigue in women, and functional impact in both sexes seemed to be related to worse sleep quality. Also in women, alterations in total sleep time and rapid eye movement sleep features appeared to be related to emotional status.