In the study released at IARS, conducted by M.R. Macknet, MD, and a team of researchers at Loma Linda University’s Department of Anesthesiology, fifteen pediatric PACU patients were monitored with Masimo’s ARM technology consisting of an adhesive bioacoustic sensor applied to the patient’s neck and connected to a breathing frequency monitor prototype. In addition, a nasal cannula was placed, secured with tape, and connected to a capnometer. The study showed that “premature cannula dislodgement occurred in 14 patients” in less that 20 minutes, while “in no patient was the bioacoustic sensor dislodged before the end of the stay in the PACU.”

“This data shows the relative ease and high incidence of capnometer cannula dislodgement compared to the new bioacoustic sensor,” the researchers commented. “In clinical settings where continuous and reliable monitoring of spontaneous respiration is important, the new bioacoustic sensor provides significantly greater patient connection time, which should lead to significantly more reliable monitoring of respiration rate.”

In two studies released in January at the 2007 Society for Technology in Anesthesiology annual meeting, researchers monitored 10 postoperative adult ICU and six pediatric PACU patients in separate studies with Masimo’s ARM technology as well as a nasal cannula connected to a capnometer. They concluded that Masimo’s new bioacoustic respiratory sensor “demonstrates accuracy for respiratory rate monitoring as good as capnometry” and that the device “offers multiple benefits over existing devices and has a potential to improve monitoring in a general care setting.” 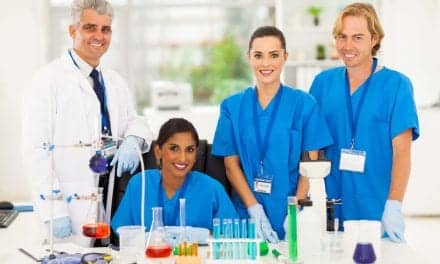