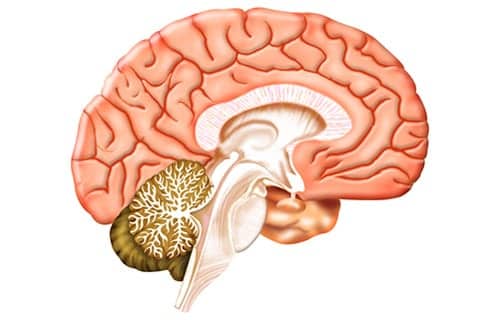 Few people would guess that some of the most detrimental damage from a traumatic brain injury is to the lungs, but transplant specialists are keenly aware of this phenomenon.

In research published Sept 3 in Science Translational Medicine, Indiana University scientists found evidence of fluid accumulation in the lung within hours after head trauma. The fluid limits the ability of the lung to oxygenate the bloodstream; this is particularly relevant in the case of a donor lung, which may become unsuitable for transplantation. Signs of the fluid leakage in the lungs are clearly evident within four hours after the head injury, and at 24 hours, the lungs’ ability to oxygenate the blood stream is reduced nearly 80 percent.

The majority of lungs used in transplantation are procured from brain dead donors, of which between 40 and 70 percent have sustained traumatic brain injury. Since only 15 to 20 percent of all lungs evaluated are deemed appropriate for transplant, there is clearly an opportunity to better prepare donor lungs, particularly those whose death was caused by traumatic brain injury, said Dr. White, who also is a professor of pharmacology and toxicology and ophthalmology at the IU School of Medicine.

“There are three common causes of brain death among lung donors: traumatic brain injury, stroke and anoxic brain injury,” said Daniel Weber, MD, MS, a surgical resident in the IU Department of Surgery and a postdoctoral fellow in the IU Center for Immunobiology. “Of those three mechanisms, people who receive lung transplants from donors who suffered traumatic brain injury generally fare worse. Considering that these are generally younger healthy lungs, understanding why such lungs are more damaged after head trauma was the impetus for this study.”

“There’s been a lingering question about brain injury and its relationship to the lungs,” said Adam Gracon, MD, PharmD., a resident in the IU Department of Surgery and a postdoctoral research fellow in the IU Center for Immunobiology. “In the medical literature, people have realized this is applicable to lung transplantation. There’s been clinical evidence that transplants from traumatic brain injured donors don’t do as well and the recipients don’t do as well, but the reasons for impaired function were not known until now.”

Following injury, an inflammatory cascade occurs involving a molecule named HMGB1, which is released into the blood stream following head trauma. From there, HMGB1 travels to the lung, where it can attach to its receptor, known as RAGE.

“The lungs have an abundance of the RAGE, so they are particularly susceptible to this inflammatory process after head trauma,” Dr. Weber said.

What the IU researchers wanted to determine was how brain injury is tied to lung injury and the pathway that causes the inflammatory process to become active in the lungs. The most likely candidates were narrowed down to the HMGB1-RAGE pathway.

The researchers are optimistic that, by identifying a therapeutic target for the traumatic brain injury-induced lung impairment, the scarce donor pool of lungs may expand and recipient outcomes will improve.