Hospitals that perform at least 20 lung transplants a year, on average, have the best overall patient survival rates and lowest number of deaths from the surgery according to a new Johns Hopkins study.

"Lung transplantation is an incredibly complex procedure, and our results show that the so-called ‘center-effect’ is a very real phenomenon: Hospitals that do more, do them better," says senior investigator and transplant surgeon Ashish Shah, MD. "For best patient outcomes, you need the right staff operating at peak skill level, with patient support systems ingrained in both their clinical operations and their organization’s culture."

For those institutions performing 20 more lung transplants annually, the researchers found that the chances of an organ recipient surviving the critical first month of recovery sits at over 95%. Chances of recipients surviving the first year after surgery are 83%.

A sharp contrast is found for the three quarters of hospitals performing significantly fewer lung transplants. Survival rates through the first month drop to 90% if the hospital performs two or fewer lungs transplants per year, and to 73% after one year.

The study is believed to be the first overall assessment of how each of the 79 US and Canadian medical centers licensed to perform lung transplantation measure up since the procedure was perfected and widely adopted in the 1990s. Roughly 20 institutions perform 20 or more lung transplants annually, on average.

"Our hope is that this evidence will be useful in establishing budgets and staffing objectives so that low-volume centers, too, can steadily improve their patient outcomes in lung transplantations," says Shah.

For this study, researchers reviewed 10,494 patient records for all single-lung and double-lung transplants performed in the United States and Canada from 1998 to 2007. The data came from the United Network for Organ Sharing a national network that allocates donated organs across the country.

"Our findings do not mean that only high-volume centers should perform lung transplantation," says lead investigator Eric Weiss, MD, a postdoctoral research fellow in cardiac surgery at Hopkins.

The research is to be presented Jan. 27 at the 45th annual meeting of the Society of Thoracic Surgeons in San Francisco. 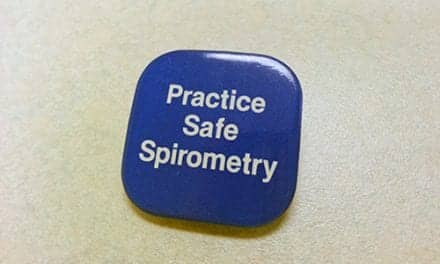