The Iron Lung Defined a Generation’s Experience with Polio 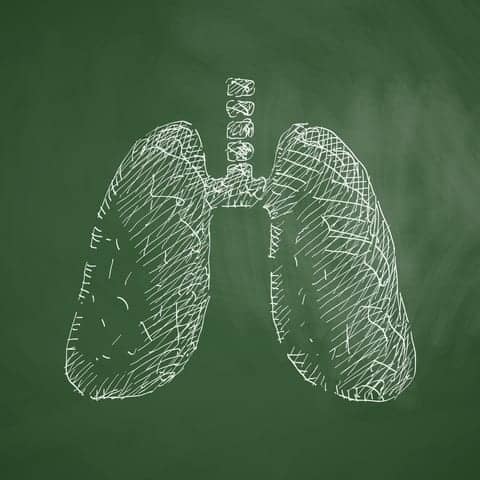 Today, the iron lung embodies the horror of the disease, but in the 1950s, it saved hundreds of lives, reports Forbes.

Its inventor wasn’t a doctor; Philip Drinker, born on December 12, 1899, was an industrial hygienist – an engineer who specialized in air safety issues like ventilation, pollution, and dust in industrial settings like hospitals and coal mines. And the invention that made him famous was really just a side project early in his 40-year career.

“As time passed, Phil began to look on what he called ‘all that fuss about the respirator’ as out of focus. He said that in 40 years’ work at the [Harvard] School of Public Health, the ‘damn machine’ was only one thing, and it just happened,” his sister and biographer Catherine Drinker Bowers later wrote in her book Family Portrait.

By 1828, he had designed and built a machine to replace patients’ paralyzed diaphragms: a negative-pressure ventilator, although the world would call it an iron lung. The pressurized metal cylinder would surround the patient. When the air pressure inside dropped, it would cause the patient’s chest to expand, drawing air inward. Increasing pressure in the cylinder would press on the patient’s chest, gently forcing an exhalation. 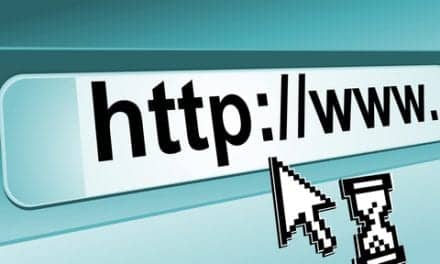 Mouse Allergen in Schools Tied to Worse Asthma for Kids 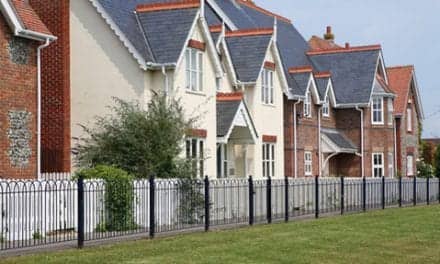