Hospital Checklists Are Meant to Save Lives — So Why Do They Often Fail? 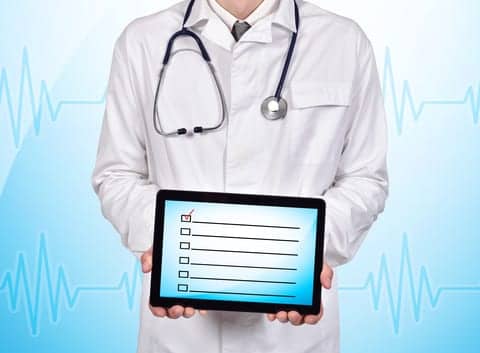 A Nature news report examines the success of the use of the World Health Organization (WHO) Surgical Safety Checklist.

In 2007 and 2008, surgical staff at eight hospitals around the world tested the checklist in a pilot study1. The results were remarkable. Complications such as infections after surgery fell by more than one-third, and death rates dropped by almost half. The WHO recommended that all hospitals adopt its checklist or something similar, and many did.

The UK National Health Service (NHS) immediately required all of its treatment centres to put the checklist into daily practice; by 2012, nearly 2,000 institutions worldwide had tried it. The idea of checklists as a simple and cheap way to save lives has taken hold throughout the clinical community. It has some dynamic champions, including Atul Gawande, a surgeon at Brigham and Women’s Hospital in Boston, Massachusetts, who led the pilot study and has spread the word through talks, magazine articles and a best-selling book, The Checklist Manifesto (Metropolitan, 2009).

Read the full story at www.nature.com 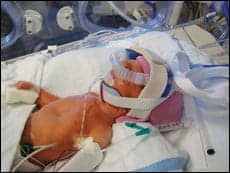